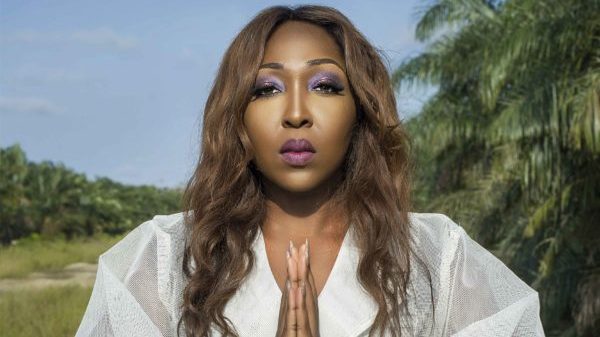 Imanse was born in the city of Lagos in the late 1980s to Mr and Mrs Ajala.

She was conceived on the 6th of November. She’s in her 30s.

She obtained her First School Leaving Certificate in Lagos State. Thereafter she proceeded to Queens College, Yaba for her secondary school education.

She bagged a degree in Finance from Howard University, USA.

From her childhood, she had developed a likeness for music. She credits her father for igniting her passion for music.

Whilst in secondary school, she started writing songs and did the covers of popular songs with her classmates.

During her undergraduate days, she joined the Voice of Praise Choir, Maryland. She rose quickly to be one of the lead vocalists of the choir.

She is credited for writing all the songs for the Broadway play, No Limits, which was produced in 2010.

After completing her studies, Imanse worked for a while as an investment banker with Morgan Stanley. She also worked with Tyco Electronics – a manufacturing electronics firm.

In 2014, she released her first single Gbona. It was produced by Ikon.

Thereafter she released her debut EP.

In 2019, she released another single, Ajala which shot her into more limelight. The song can be found on all music streaming platforms.

Asides music, Imanse is also an entrepreneur and the founder of a beauty products brand.

Her official Instagram handle is @imanseofficial. She has 13k followers on the platform.

Imanse was nominated in the 14th Headies Awards for Best Vocal Performance (Female).

Imanse is in her early thirties and has never been married. But it has been confirmed that she is currently in a serious relationship.