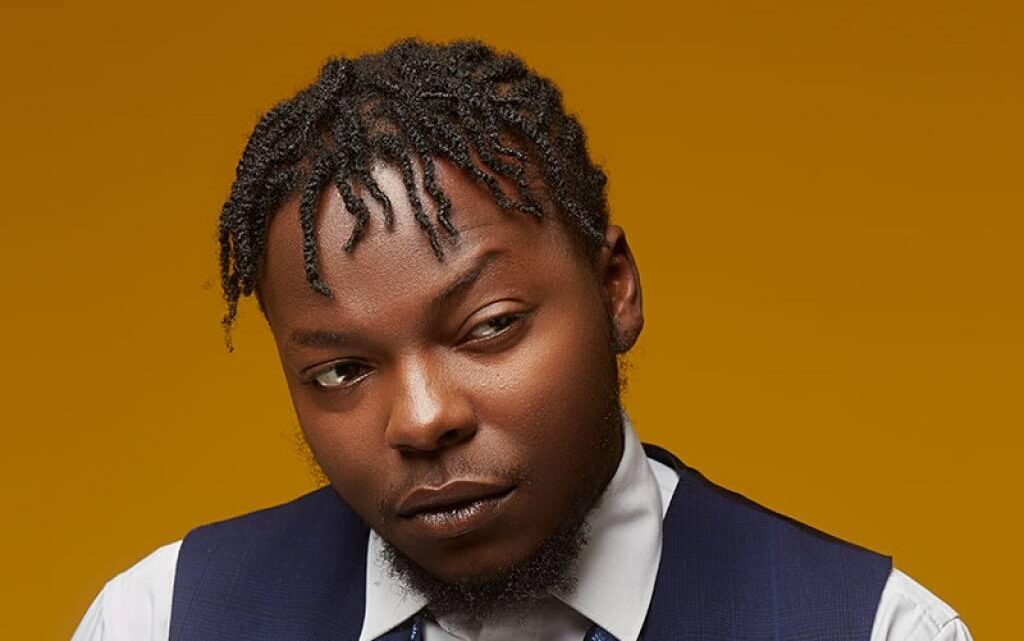 Emeka Ejechi (conceived 19 November 1990s) known professionally by his stage name Hotyce is a fast-rising Nigerian rapper and songwriter based in Lagos.

Hotyce was born in Lagos on the 19th of November in the mid-’90s. He is the last child of his family. He has six siblings. He is from Kwale, Delta State.

Hotyce is still in his 20s of age.

He bagged a Bachelors degree in Economics from the University of Abuja in 2016.

He had been exposed to rap music by his elder brothers from the early age of six.

During his secondary school days, he was known for rapping the songs of his favourite music artists like Tupac, Snoop Dogg, Nas. Soon enough he started writing his own songs.

He released the rap single, 10 O’clock in VGC which made him gain popularity among rap fans. The song was produced by Emmeno.

He got the inspiration for the single while on a trip from Abuja to Lagos.

After completing his studies, he returned back to Lagos to pursue his career fully.

In order to become a better rap artist and promote himself, he started doing a freestyle rap session every Friday night on his Instagram Live. He called it Friday Night Massacre and did this consistently from 2017 to 2018.

He eventually released in debut studio album in 2019. He titled it RedHOTYCECold Vol 1. The album is a 10-track project which received collaborations from artists like Jesse Jagz, MI Abaga, Waje.

He is currently working on the sequel: Vol 2.

In June 2019, he went controversial after he took to his social media handles to throw shades at some Nigerian rappers. He said that they ought not to be considered rappers because they couldn’t even deliver a ‘decent 16’ in their rap songs.

He has also released the singles, Dirty and Red light, featuring Jesse Jagz on the tracks.

He is signed to the record label K20 Entertainment.

The Nigerian rapper, Hotyce has never been married and he is currently single.