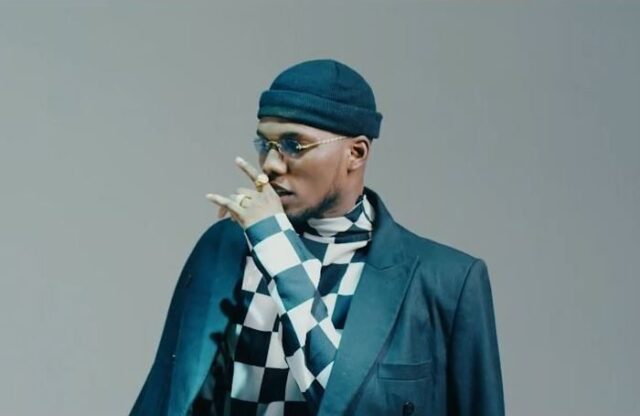 Victor Adere (conceived 2 August 1993) is known professionally by his stage name, Victor AD. He is a 29 years old Nigerian singer and songwriter conceived in the southwestern part of Nigeria.

Victor AD gain his prominence with the Headies nominated single Wetin We Gain.

Victor AD was born to a family of six in Kirikiri Town, Apapa City, Lagos State. He is the first child of the family and has three siblings.

He hails from Ughelli, Delta State.

Victor AD is an Afrobeats singer and began his music career in 2014. He has worked with a couple of producers such as Kizzybeatz, Kulboybeat, Mr Nolimitz, ID Clef.

His first official single is Jowo. The song thrust him into the limelight and became a theme song used by Radio Continental.

In 2017, he released another single, No Idea which made waves across the country. The music video of the song was released in late 2018. It was shot and directed by Cinema House Images and was subsequently endorsed by TV stations in the country.

In June 2018, Victor AD dropped the single, Wetin We Gain which topped the music charts across the country for weeks. Due to the success of this single, Longitude Promotions, a music management company, decided to sign a deal with him.

The music video of Wetin We Gain has over 9 million views on YouTube.

He is currently signed to the label, SJW entertainment.

His official Instagram handle is @victoradere. He has 1.2M followers on the platform.

Victor AD has never been married but he is currently in a relationship. But he has chosen to be private about the identity of his partner.