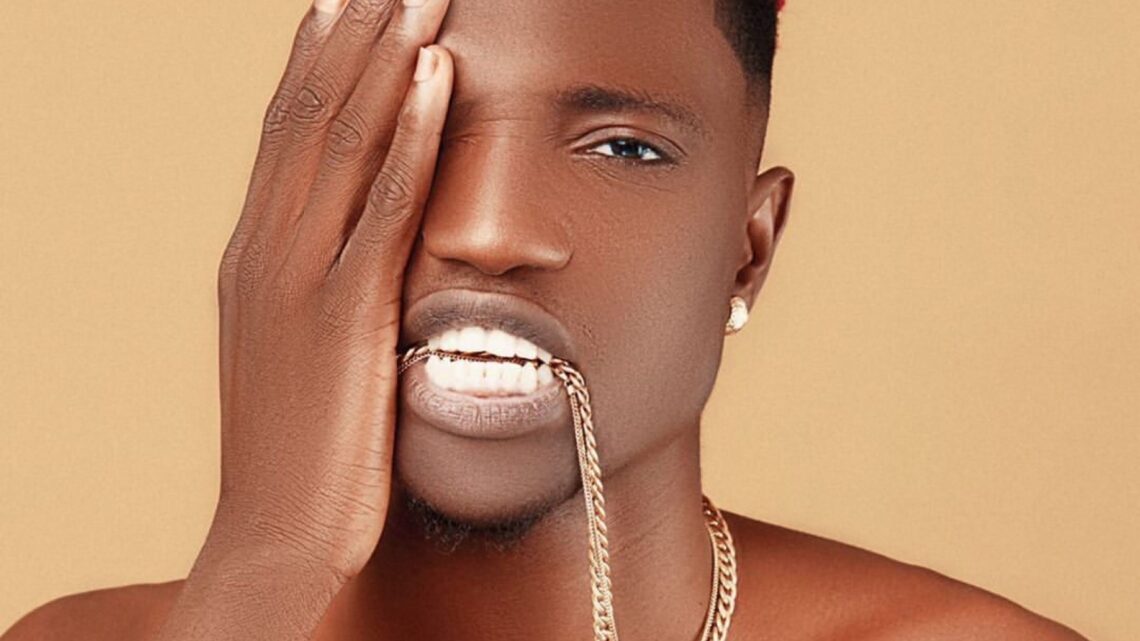 Ayanfe professionally known as Ayanfe Viral is a fast-rising Nigerian singer and songwriter.

His songs fall under the Afro-Fusion and Highlife genres. The talented artiste dropped the hit single, Bia in September 2020.

The song was a success and it peaked many music charts across the country and became a street anthem.

Ayanfe Viral was born in Lagos in the mid-90s. He is a Yoruba boy who hails from one of the southwest States.

As a proud Yoruba man, he can speak his mother tongue fluently. He was bred in the mainland part of Lagos State.

From a young age, Ayanfe Viral had taken interest in music. He joined his church’s choir as a teenager and started composing music lyrics in his spare time. Most of these songs were performed in the presence of his siblings and friends in the neighborhood.

After graduating from high school, Ayanfe Viral decided to pursue music full-time. He began frequenting a recording studio close to his house to record singles. He performed some of these singles at many local shows and concerts in Lagos.

Notable examples are Afrocentric 3.0 and Birthday Day Cash Out With Baba David.

In 2019, Ayanfe Viral achieved a milestone in his career when he got signed by Sniper Entertainment. The music label is owned by Olofin Sniper.

Since he joined the imprint, the creative musician has gone on to release many hit singles.

He dropped the single, Bad Mouth in November 2020. In September 2020, he released the song, L.T.A.G (Letter To My Gees) which has thousands of streams within a week of its release.

In December 2020, he performed at Federal Polytechnic, Ede, Osun State.

His greatest success so far is the hit single, Bia, which has become a street anthem. It is very popular among those who love Yoruba rap music.

He has worked with producers such as Fest Beatz, Otega Billz, and Jadu Beat. He also has a close partnership with cinematographer, Director J. Falon, who shoots most of his music videos.

He has worked with top singers, Wale Turner and Demmie Vee, in the past.

In January 2021, he dropped the single, Case Maybe. The song is responsible for starting the Case Maybe Dance Challenge on Instagram and TikTok. He also released his highly anticipated EP in 2021. The EP is titled Viral Infection and it is a five-track project.

The talented musician, Ayanfe Viral is in his mid-twenties. He resides in Lagos City in a nice apartment.

He is billed to perform in Dubai and Kenya in 2021.

He is currently single, having broken off from a serious relationship a few months ago.