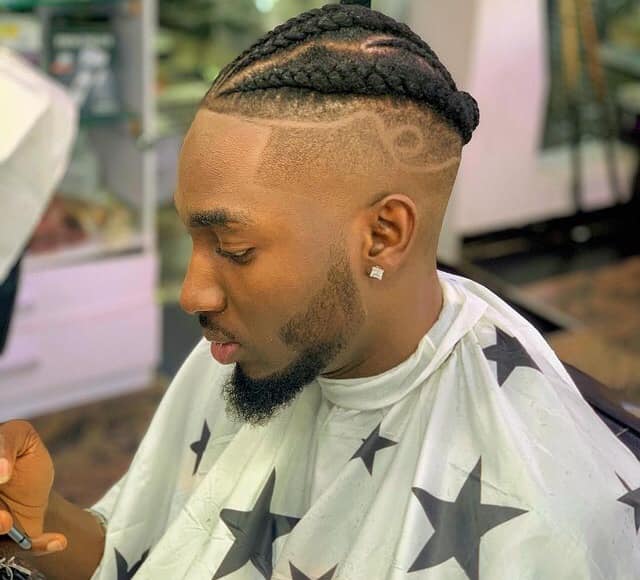 This 29-year-old housemate of season six (6) “Shine Ya Eyes’’ BBNaija TV show is a Lagos-based actor and Musician.

He believes that his appearance will help him boost his already growing career in the Nigerian Entertainment Industry.

He was born to Nigerian parents in Lagos State, situated in Nigeria.

He is an indigene of Cross River State, Nigeria but based in Lagos where he pursues his career.

He is optimistic and hoping to win his fellow housemates over with his extraordinary personality, smartness, and cooking skill.

BBNaija JayPaul also described himself as a confident, honest, entertaining, and playful person who finds it easy to interact with people.

BBNaija Jaypaul is a singer, actor, and he as well as a tourism and our company. He is also a television presenter. He has stated that his appearance on the Big Brother Naija show will give him a perfect opportunity to build his already growing career.

He is a playful, honest, and confident man who believes in strong family bonds. He has lost his father, which makes him the father of the House as he is the only man remaining in his family. He loves his family and can’t afford to stay or live without them for long wholly.

According to him, family comes first because they have strongly supported him and cared for him even when he does not have a special status. He is a son to a wonderful mother and a brother to two unique and beautiful sisters.

He likes being truthful and honest as honesty to him is the best policy. He is full of entertainment, vibe, and fun.

BBNaija Jaypaul is a prince, but he is rarely known because he has decided to keep his royalty background secret and face what brought him to the House.

BBNaija Jaypaul is active on social media, but there are many fake accounts created ever since he was introduced on the BBNaija show.

On his original Instagram account, he is following 979 people currently while he has more than 15,000 followers before his appearance on the popular TV show.

As a result of his increase in fame, the number of followers has increased in less than three (3) days.

He has added over 60,000 followers after his appearance.

BBNaija and reality television star, JayPaul is still fresh in the media space. Nothing has been revealed about his private life.

We cannot specifically indicate if he is married or has a girlfriend, but we hope to update this content as soon as that is made open to the public.

The multi-facet Nigerian personality and musician, BBNaija JayPaul has amassed an estimated net worth of $70,000-$180,000.