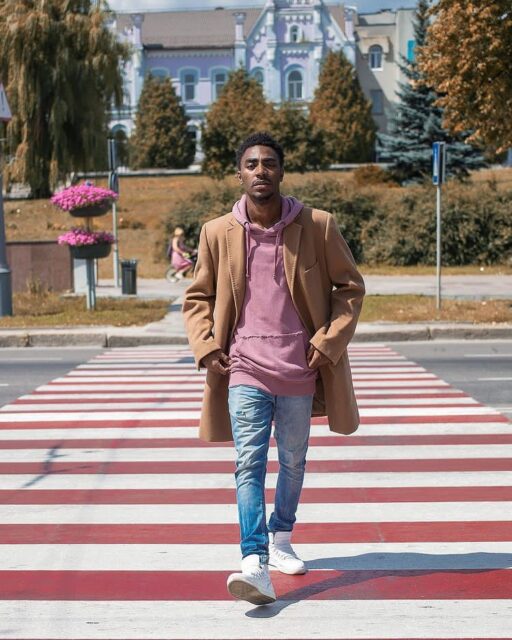 He described himself as a very creative man who loves art, poetic rap music, and perfectionism.

He is a man who loves to explore different options and professions to be widely known.

He tries to stay primarily relevant.

BBNaija Yerins made it to spotlight scene in the Nigerian space, featuring as one of the Housemates in the Big Brother Naija Season 6.

He is also a Nigerian TV personality, singer, artist, entrepreneur and songwriter.

BBNaija Yerins was born in 1994 to Nigerian parents.

He was conceived on the 14th of April into the Ijaw tribe of Nigeria.

He is an indigene of Bayelsa State, Nigeria.

BBNaija Yerins is the first child of his family.

He happened to be the seventh (7th) person Ebuka announced into the Big Brother Naija season six titled ‘’Shine Ya Eyes’’.

BBNaija Yerins became very popular after this appearance in the House.

BBNaija Yerins did not do his tertiary education in Nigeria.

He graduated with a degree in medicine, and he finally got to see his parents for the first time after nine (9) years of staying in Ukraine to study.

BBNaija Yerins is the founder of a fashion company called, Indigozz.

In 2017, he, in conjunction with other people and companies, organized the Indigozz African Fashion Show, which makes it the first-ever African fashion show to happen in Ukraine.

He also held a music concert in Ukraine as a student when he was studying.

As an artist, he boasted that some of his artworks are in the Abuja gallery in Nigeria.

Also, as a musician, he has composed and recorded some songs, among which we have the following;

Apart from these above achievements, it is vital to include BBNaija Yerins yet to be actualized dream.

He said he has the intention to write a medical book that will be recommended and used in medical schools.

BBNaija Yerins is present and active on social media with an increasing daily number of followers.

He stated that he is a fun-loving, creative and curious person.

This curiosity, he said, has helped him so much to gather a lot of knowledge in many fields that are not even related to his medical profession.

Among the knowledge he has acquired outside his field are modeling, digital animation, and fashion designing.

It is believed that BBNaija Yerins has no girlfriend or wife. He is not married nor has children.

Yerins BBNaija can speak more than two languages, partly because he studied outside Nigeria.

He can speak German fluently, and he can speak Ukrainian as well since he studied in Ukraine.

He can as well speak the English language with little knowledge of French.

The multi-talented Nigerian medical doctor, BBNaija Yerins has amassed an estimated net worth of $100,000-$350,000.