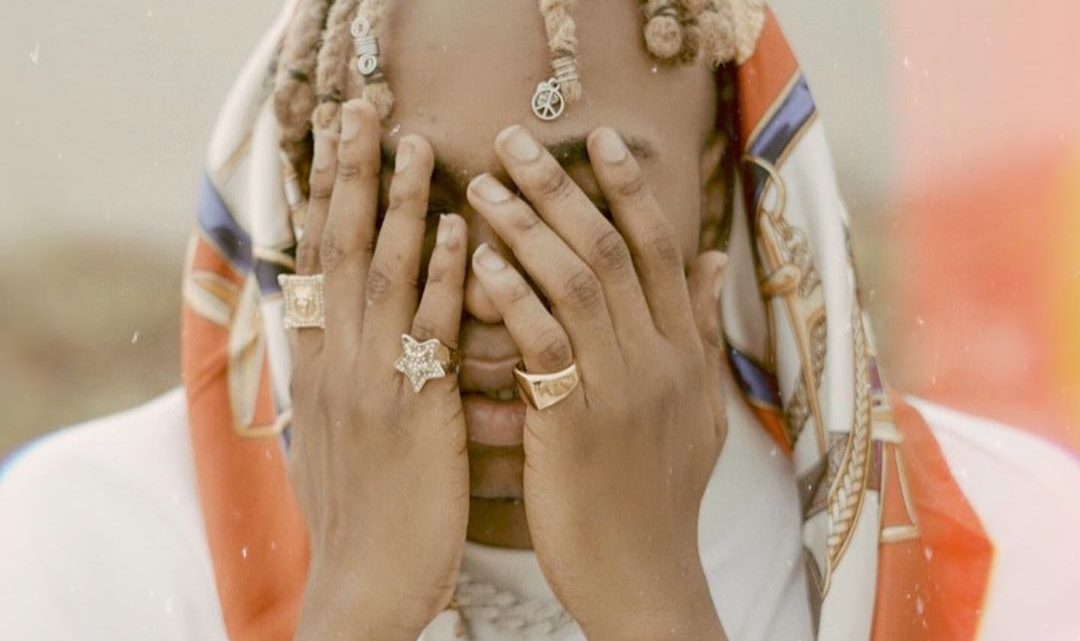 He is a native of Delta; a south-south situated state in Nigeria. Carterson Escobar marked his name in the Nigerian entertainment industry board with a hit single “Itsekiri;” a single which is said to be in the address of the language and culture of the south-south state, Delta.

Carterson Escobar born November 5, 2000, in Warri, Delta State got his name as a result of the love he has for International superstar “Lil Wayne.”

Carterson Escobar who found love for music at a very tender ventured into music professionally in 2017 when he dropped one of his most accepted single rap single “Itsekiri.”

Carterson Escobar as he fondly called himself didn’t sleep on the bicycle as he dropped another single “Ubo Meji” in 2018. A single which was followed up with a visual and had massive downloads and airplay.

2019 became arguably Carterson best year in music so far as his single “Like Rihanna” received massive turn up gathering more than 400,000 streams on digital platforms.

Carterson Escobar enjoyed a massive boom in his musical career through “Like Rihanna” which video was playing on several Tv networks like MTVbase, SoundCity, and others.

It was a breakthrough year for Carterson Escobar as he enjoyed the same stage with the likes of Teni, Phyno, Mayorkun and others.

The below table shows some of Carterson Escobar songs;

Connect with carterson Escobar below;

Check out some the handsome photos of Carterson Escobar below;