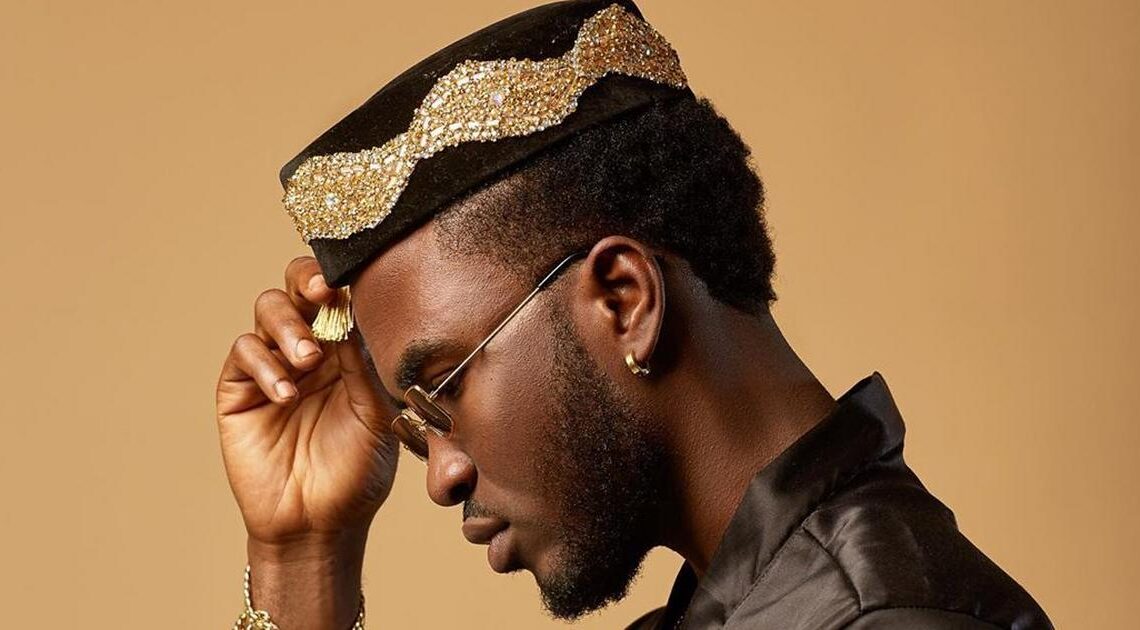 Adeyinka Adepoju (conceived 3 April) known by stage name Gbasky is a talented Nigerian alternative and afro-pop singer and songwriter based in Lagos.

He is celebrated for his unique sound and voice when it comes to singing.

Gbasky was born to Mr. and Mrs. Adepoju in the city of Lagos.

From an early age, Gbasky has always been artistic. While in secondary school he was known for writing poems. It was not long before he found his passion for music and started writing songs.

He completed his primary and secondary school education in Lagos.

He attended the prestigious Obafemi Awolowo University and bagged a degree in Animal Science in 2016.

From his undergraduate days, Gbasky had started making music.

Alongside fellow undergraduates, Lekadot, IM, and VJ, they formed the group – The Factory Pack. Together, they released their debut project titled, Breaking Boxes.

Gbasky released his solo EP Phenomenal in 2016. One of the songs, Money Calling was well received. The song was produced by members of The Sarz Academy.

In 2019, Gbasky released another EP, Black Frequency which is an 8-track project. The EP contains songs like Born to Win, Money Devotion, Shakara.

On the side, Gbasky is also a cinematographer.

He was nominated for the 14th Headies Music Awards in December 2020. His song Money Devotion was placed in the Best Alternative Song Category.

Gbasky has never been married and he is currently single.

The artist, Gbasky whose work has been appreciated and recognized by The Headies has an estimated net worth of $30,000.

Lindsey Abudei Biography: Age, Net Worth, Songs, Libra Man, One On The Outside, Boyfriend, Wikipedia