Lindsey Abudei Biography: Age, Net Worth, Songs, Libra Man, One On The Outside, Boyfriend, Wikipedia | TheCityCeleb 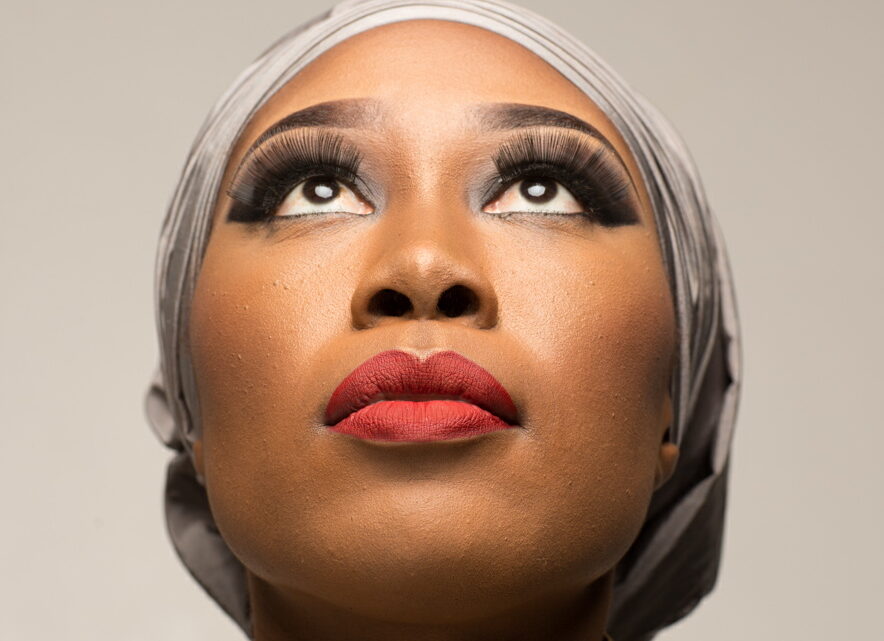 Lindsey Abudei Biography: Age, Net Worth, Songs, Libra Man, One On The Outside, Boyfriend, Wikipedia

Lindsey Chukwufumnanya Abudie (conceived 6 February 1987) recognized professionally as Lindsey Abudei is a Nigerian singer and songwriter whose genre of music is neo-soul.

Lindsey Abudei was born in the city of Jos in 1987. She is an Igbo woman who hails from Delta State. Her parents were music lovers.

She bagged a law degree from the University of Jos. But she chose to pursue a music career because it has always been her passion.

From her undergraduate days, Lindsey Abudei had begun recording music with MI Abaga, Jesse Jagz, and Ruby Gyang. This was in 2004.

She auditioned for the 3rd season of Project Fame West Africa in 2010. Though she left the competition in its early stage, she had succeeded in growing a loyal fan base.

Thereafter, she joined the jazz band, The Jazzcats but didn’t spend a lot of time with them.

In 2013, she released her debut EP, an eight-track project titled Brown: The EP. Jesse Jagz, Atta Lenell, and IBK are credited as producers of the EP.

In 2014, she started recording her debut album And The Bass Is Queen. She shot the music video of one of its tracks, Out the Magazine in 2015. The video was directed by Kemi Adetiba.

Lindsey was awarded a music residency in New York in 2017. Thus she became an Art OMI Music Fellow.

On the 3rd of April, 2020, she released the single, One on the Outside. The song is one of the tracks of her forthcoming EP titled, Kaleidoscope.

She recorded the acoustic solo Abu Ya which appeared in Brymo‘s 2020 album Yellow.

The 35-year-old Lindsey Abudei has never been married. She is currently in a relationship but she has chosen to be private about the identity of her partner.

The Nigerian act, Lindsey Abudei who happens to be one of the most influential in the new school, has an estimated net worth of $80,000-$180,000.