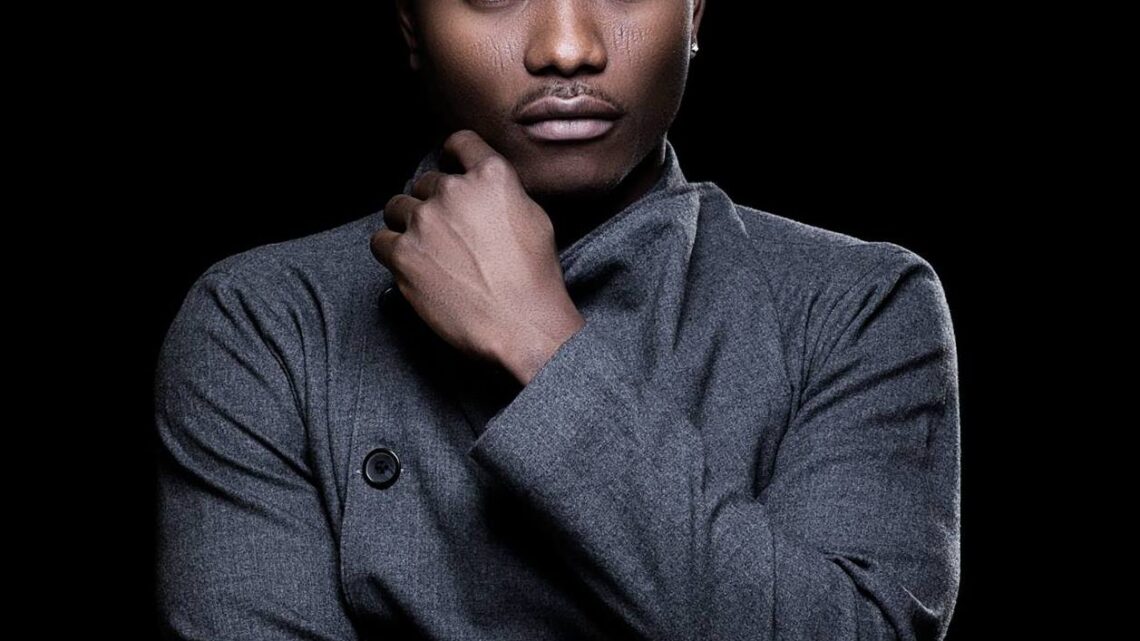 Olawale Ọlọ́fọọ̀rọ̀ Ashimi (born 9 May 1986), who goes by the stage name Brymo, is a creative Nigerian author, producer, singer, and songwriter.

He is one of the Nigerian artists rated for his lyricism and delivery. He started singing at 14 and had his first song at 18. He also released his fictitious book titled Oriri’s Plight.

Brymo became a renowned Nigerian figure after signing to Chocolate City Entertainment in 2010. He was also featured on Ice Prince‘s Oleku single. His hook on Oleku has been rated as one of the best hooks ever taken by a Nigerian singer on a rap song.

Brymo‘s single, Ara, which spurred him into the limelight, received the Recording of the Year award at the Hip Hop World Awards in 2012.

Brymo was born as an only child on May 9, 1986, in Okokomaiko, Lagos, Nigeria. His father was an Awori carpenter, while his mother was an Egun small trader.

Brymo went to an Islamic school and learned how to recite the entire Holy Quran.

Brymo studied Zoology at Lagos State University but left to focus on his music career.

Brymo began his musical career in secondary school in 1999 when he recorded the song “Future.”

After hearing his mother sing Fuji songs, he became inspired to pursue music. He formed The Aliens, a band with his buddies, in 2002. The Aliens, on the other hand, disbanded in 2005 after a series of issues. After that, he pursued a solo career without signing with a record label.

Brymo rose to prominence in 2010 after appearing in the popular tune Oleku from Ice Prince‘s debut studio album, Everybody Loves Ice Prince.

The artist and writer Brymo is married to Esse Kakadare, with whom he has a son, Waju Ọlọ́fọọ̀rọ̀, who was born on March 27, 2015.

Brymo was named an ambassador for the Lagos Chamber of Commerce in October 2014, among other celebrities such as 2Baba, Vector, and Kunle Afolayan. He has accumulated an estimated net worth of US$3.5 million.

Brymo has released six studio albums and one Trance compilation album since his debut in 2005. In 2007, he released his first studio album, Brymstone. Shawty, one of the album’s songs, became rather successful.