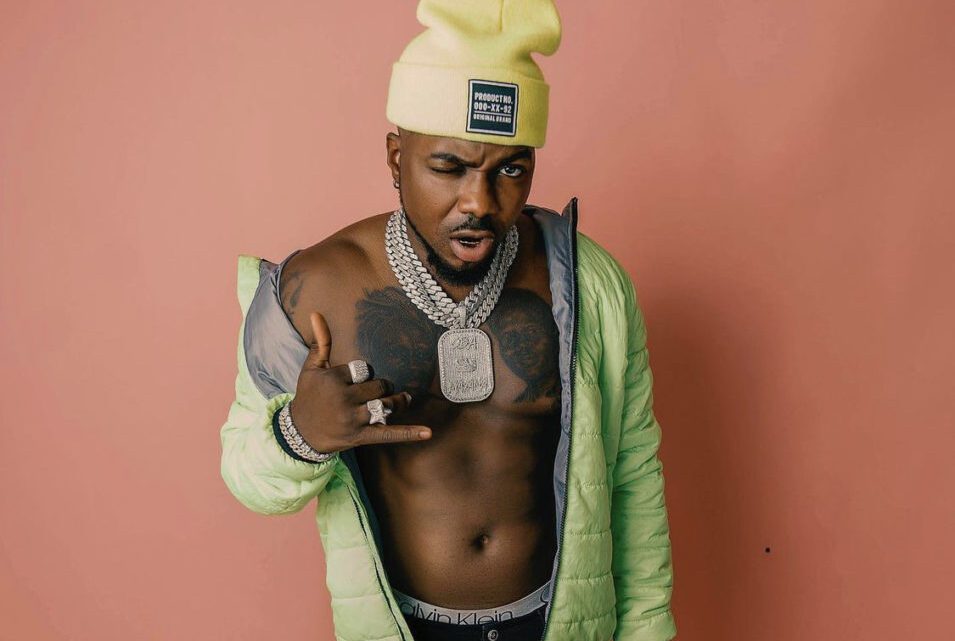 Abbey Toyyib Elias (born 5 July 1992), addressed professionally as Skiibii Mayana, is a prominent Nigerian singer and songwriter. He was signed to Five Start Music in 2014, where he recorded many hit songs like Ah Skiibii.

In 2017, he left Five Star Music to launch More Grace Music, his own creative company, More Grace Music World, where he worked on his debut album. Sensima, Skiibii‘s most recent song, is a safe play with new sounds rapidly gaining popularity. He discusses his songs and future ambitions in this interview.

He was welcomed into the Five Star Music family with open arms, and that alone transformed his perspective on making wonderful music. Even though he faked his death to get fame, he has proven to music fans that he is a force to be reckoned with in the industry.

His single Sensima demonstrates how well he blends with industry trends. His hit song Daz How Star Do featuring Falz, Teni and DJ Neptune has also been getting a lot of exposure, and the lyrics have inspired some street lingo.

Skiibii was born in Lagos and raised in the Surulere neighborhood. He was born on the 5th of July 1992. He is an indigene of Lagos State, Nigeria.

Skiibii’s decisions have always made things easier for him. His musical taste is unrivaled, and his decision to transfer record labels is simply the greatest.

He graduated from the University of Ado Ekiti with a bachelor’s degree in mass communication (Now known as Ekiti State University).

Skiibii began his musical career as a rapper in high school before transitioning to R&B. He had to overcome various obstacles growing up, particularly when informing his parents of his job decision. His father, in particular, opposed his desire to pursue music.

Skiibii Mayana, as he is affectionately known, continued to believe in his aspirations until he began his professional music career on December 24, 2014, after getting signed by Five Star Music and receiving a special package of a brand new 2014 Hyundai SUV.

In January 2015, he released his first official single, Stay With Me, which featured Kcee. He was also featured in Chimbalin‘s hit “Kilimanjaro.” He was claimed to have executed a trick in August 29, 2015 by faking his death. Of course, it did not go over well with his followers, but the important point is that he gained fame.

He left the Five Star Music company and had to launch his album, “More Grace Music.” His track “London,” which also had a lot of attention, featured Reekado Banks, but it wasn’t enough.

Skiibii rose to prominence with his smash single “Sensima,” which featured Reekado Banks, one of his regular collaborators. Skiibii has been releasing hits left and right since breaking into the spotlight, and his star-studded collaboration Daz How Star Do with Falz and Teni and DJ Neptune is one we won’t soon forget.

From research, Skiibii is single. No information about his past relationships. He has no married wife. Many believes he might be keeping his relationship’s life off the media.

Skiibii is rated as one of the most fashionable artists in Nigeria with his style of dressing.

Rated as one of the superstars gracing the Afrobeat genre with his ability to always be a hitmaker, Skiibii’s net worth is estimated at US$1,000,000.