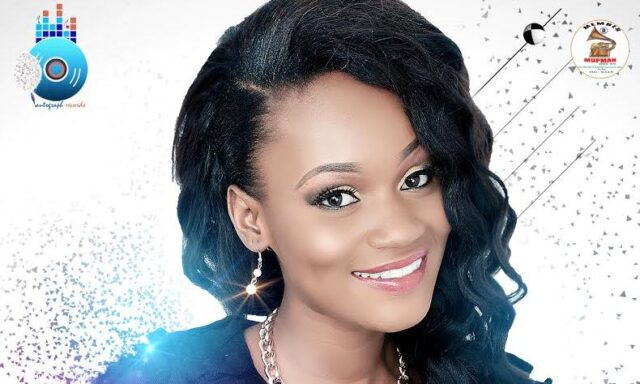 She is a 31-year-old dexterous Nigerian singer, songwriter, and actress born into the Igbo tribe of Nigeria.

She got nominated in the Headies Awards in 2020.

Ebiem Joy J’Dess was born in Lagos City on the 3rd of November, 1990. She is an Igbo woman who hails from Nkanu East L.G.A of Enugu State.

She was raised in Kirikiri Town, Apapa, Lagos. She is the first child of her parents and has two siblings.

She studied Public Administration at the Institute of Management Technology (IMT), Enugu State.

From a tender age, she has always loved music and aspired to be a singer. She started off doing music by joining the children’s choir in Church.

While in her teens, she joined an Acapella group – Destined Child. She mostly sang gospel music during this period.

In 2013, she and her group won a singing competition and their story was featured in the national dallies.

In 2017, she participated in the competition, The Voice Nigeria, and reached the finals.

Since then she has risen fast in the music industry.

She has collaborated with artists such as Waje, BK, The Cavemen, Larry Gaaga, Zoro, and more.

She did a duet with Chris Rio, her battle mate in The Voice Nigeria. The video was released on YouTube and it has over 100,000 views so far.

J’Dess is also an actress. She debuted in the movie, Wind of Destiny, acting alongside Charles Inojie and other movie icons.

She has also played roles in the movies – Zinc House and Made in Heaven. She acted as Jide Kosoko‘s niece in the latter.

She also does musicals. In 2019, she was featured in OMG- The Musical.

She is also collaborating with Waje on the musical, Flower. The project talks about women and rape.

She is also good at playing the guitar and is skilled in audio engineering.

In 2018, she released the single Chi Efo which made waves and topped some local music charts.

In December 2020, she was nominated for the 14th Headies Music Awards. Her song Chi Efo found its way to the Best Vocal Performance category.

She is currently working on an EP and her debut studio album.

Her official Instagram handle is @officialjdess. She has over 22.8k followers on the platform.

J’Dess has never been married and she isn’t dating anyone at the moment. Her father passed away in 2017.

J’Dess who has marked her name as a promising act to watch has an estimated net worth of $30,000.