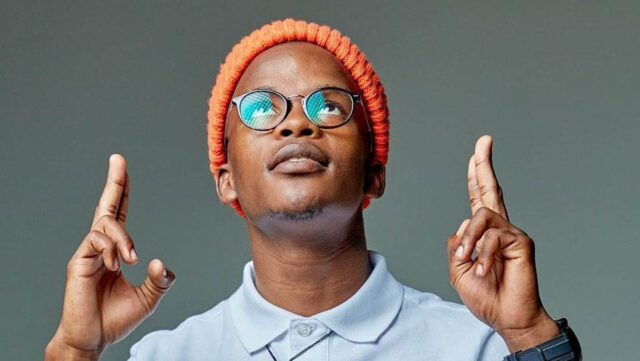 Nkazimulo Ngema professionally inclined as TNS is a South African singer, disc jockey (DJ), and record producer. Though he is new in the music industry, the young talent has started making waves.

His following hit songs Banomoya, My Dali, and Club Controller have brought the young talent to the limelight becoming a voice to reckon with.

TNS was born Nkazimulo Ngema in Mandeni, KwaZulu-Natal, and was orphaned at a young age.

He had a troubled childhood. His main challenges as a child were finding a place to sleep, and how to get a meal.

However, his determination alongside his desire to fight for his passion kept him through difficult times.
As a child, Nkazimulo was interested in becoming a DJ and a singer.

His love and passion for music date back to his young days and in 2012, TNS went into the music scene at the age of 12.

At the age of 17, he signed with Prince Kaybee, a popular South African musician and DJ. He produced his hit song Club Controlla and this brought him to the spotlight.

However, Prince Kaybee wanted to take total credit for the song. But after negotiations, they agreed on splitting the gains 50/50.

TNS worked hard the following years, but the shadow of Prince Kaybee kept hovering around him.

In 2019, after a passionate argument with Prince Kaybee, TNS left to form his record label – TNS Records.

TNS has a record label deal with Sony Music Africa.

Nkazimulo ‘TNS’ Ngema has the nominations of the following awards;

TNS and Prince Kaybee were allies in music production. However, this ended when TNS slept with Prince Kaybee’s side chick.

Nkazimulo‘s baby mama – Londiwe Ngubane, was the one who spilled the beans by leaking photos to Prince Kaybee.

TNS forgave Londiwe and their relationship has strengthened over time.
Both of them have a son together.