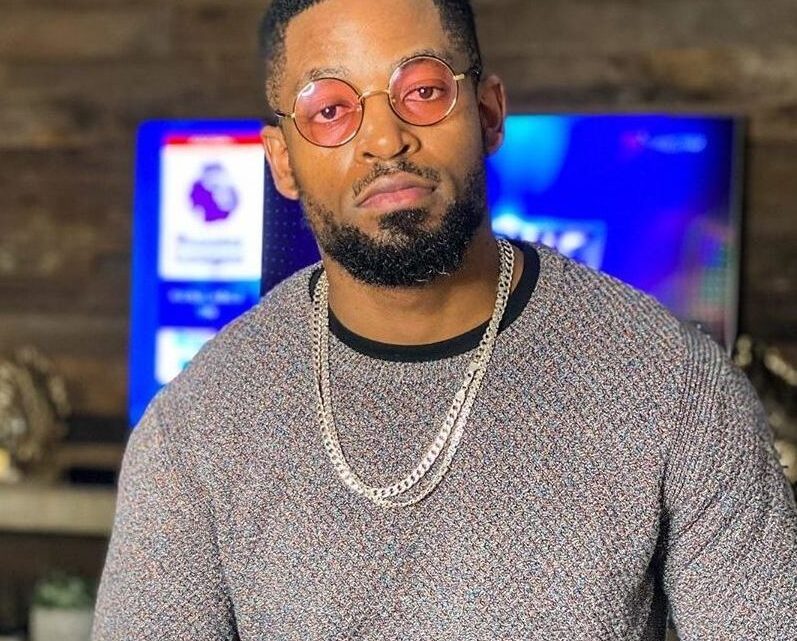 Among his songs that brought him to the limelight are Wajellwa, Friend Zone, and Yonkinto.

Prince Kaybee is the son of a famous man, Mr Motsamai.

He is the thirty sixths (36th) child of his father, making him the last born of his family.

Prince Kaybee is the only child of his mother, which makes him receive a lot of love and care.

His father is dead, but he did not feel it so much as he lived with his mother right from time.

Due to some circumstances, he dropped out of school when he got to grade 11.

It wasn’t long from then that he got his lover pregnant without any job or source of income.

This was what Prince Kaybee faced as he got pushed into the street of Bloemfontein without food and shelter.

He moved around in search of a job in clubs and restaurants before he eventually got the position of a DJ in a Nigerian owned club.

Prince Kaybee attended a high school in South Africa, but he could not complete his study before he dropped out.

Unfortunately, the name of the High School he dropped out of is not disclosed at the moment.

Prince Kaybee started his career as a Disk Jockey in a Nigerian owned club to begin his life as he was without shelter and so poor even to feed himself.

While working as a DJ, he met a lady who offered him the chance to stay and live with her. He took the offer as he had little or no choice.

As he was working, he got his first laptop, which helped him learn and practice DJ work by himself.

Prince Kaybee got an invitation to a Disk Jockey competition on SABC1. His booking agent introduced him to the church in 2013.

He has released a lot of songs and several albums in his career.

Prince Kaybee is the last born of his family, and he has thirty-five (35) siblings who are all from other mothers. He claimed not to know all of his siblings by name as they are too many for him to remember in a short period they spent together.

Prince Kaybee earlier was confirmed dating Brown Mbombo, but currently, it is apparent that he is officially dating Zola Ayabulela Mhlongo, who is a radio presenter.

They have been having this relationship since 2020, which makes it close to a year in 2021. There have been several videos telling the story of how they met and what level of intimacy they have for each other.

However, on the 5th of May 2021, Prince Kaybee could not avoid the necessity to appear on the front page of the newspaper for cheating on the love of his life Zola Mhlongo.

The screenshot of his conversation with the lady he cheated on, Zola Ayabulela Mhlongo, was released on Twitter, and it went viral in a short while.

Prince Kaybee is active on social media. He operates a verified Instagram account with over 1.5 million followers.

He is a successful DJ, musician, and percussionist rated so high in South Africa for his ever tremendous, harmonious, content-filled songs.