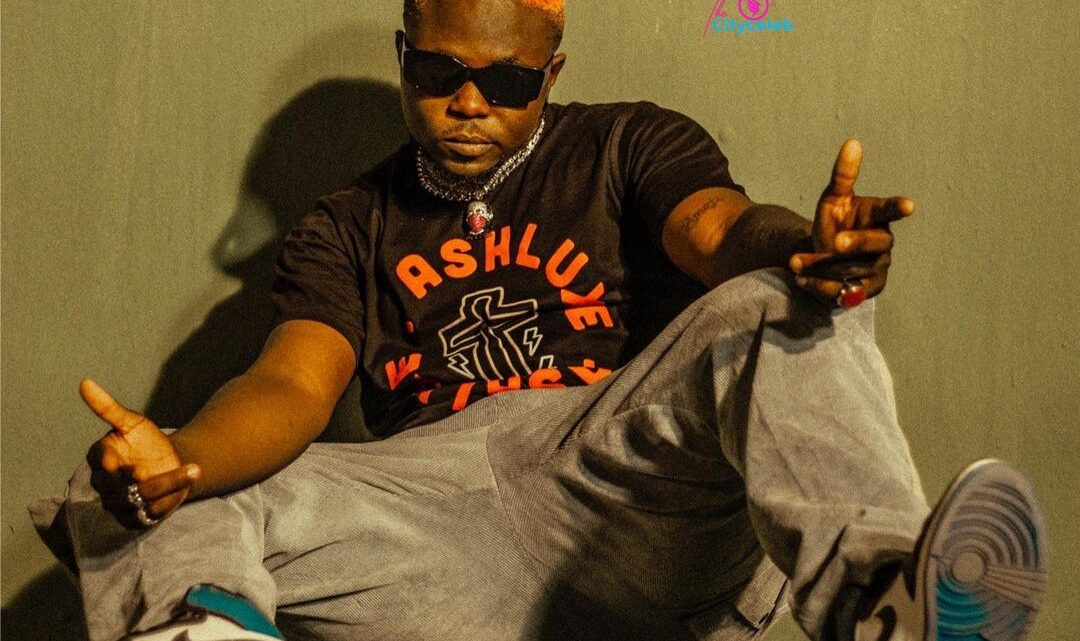 He is signed to Zlatan Ibile‘s Zanku Records, Oberz was born brought up in the southwestern part of Nigeria.

He made it to the spotlight after being announced by Zanku crooner Zlatan Ibile as one of his record label signees. This was accompanied by an introductory single, Suffer.

Oberz was born in the Southwestern part of Nigeria on the 5th of October in the 1995.

Rumor has it that the superstar singer had his growing up in both Lagos and Ogun State respectively.

He graduated with a degree from the Federal University of Agriculture, Abeokuta, alongside Kizz Daniel.

Prior to fame, Oberz was always seen hanging out with the Zanku family, which left fans confused about his stand in the label.

There was online speculation that he might be related to the owner of Zanku Records which is Zlatan Ibile. Not long did the news break out that he was signed and also a full member of the Zanku records family.

The speculation was cut short with the release of singles under the record label for Oberz which carried the label imprints.

Oberz has been featured in several Zanku Records’ projects including Unripe Pawpaw, Suffer…