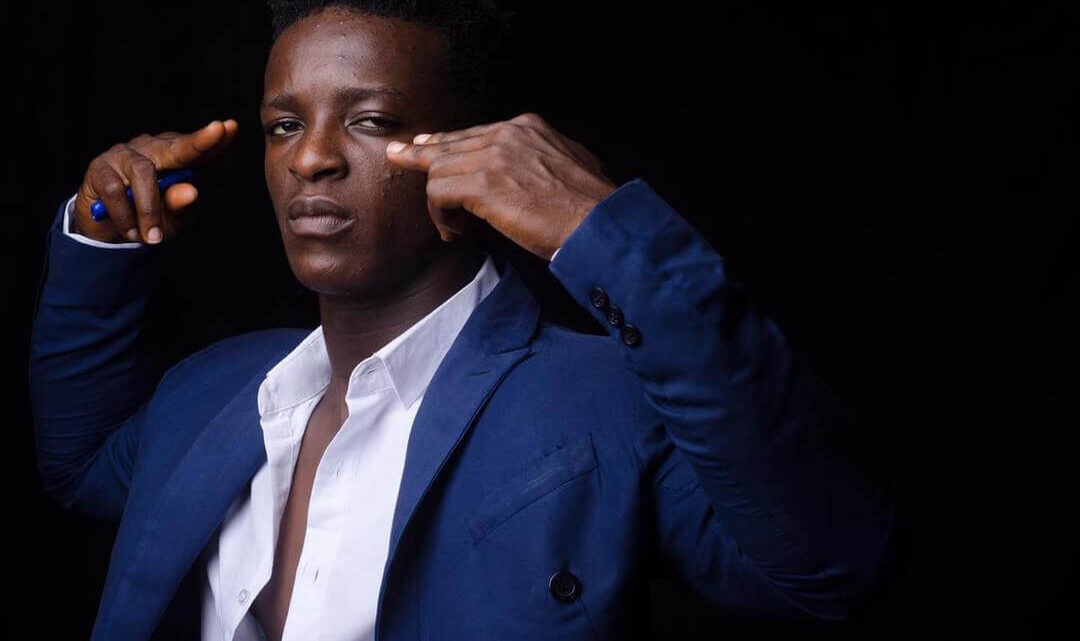 The talented Nigerian singer is known for his popular cover of Teni Apata‘s song, Case.

His single, No Sin No Gain has been on massive airplay across the country.

He is an independent artist, not signed to any record label with real talent.

Oscarjuddy attended one of the prestigious primary and secondary schools in Southeast, Nigeria.

He attended Seminary School and also obtained a degree in Theatre Art at Delta State University.

Oscarjuddy fell in love with music at a very early stage where he began to express himself with the circumstances and experiences surrounding him.

He came through professionally in 2015 and his passion for the craft has been able to see him grow in the music industry.

He released his first single, Chidinma which he did with his cousin Rhino. His song, No Sin No Gain has paved way for him as a hip-hop force in the industry.

He had also boasted of other numerous freestyles and covers to top artistes’ songs such as Teni‘s Case and Tekno‘s Pana.

Oscarjuddy also performed at Enugu’s roadblock alongside top artists such as; Phyno, Davido, Kolo.com, Kcee, Flavour, and others. He was also a contestant at Amstel malt Season 3.

The talented Nigerian singer, Oscarjuddy has an estimated net worth accumulated at $50,000-$100,000.