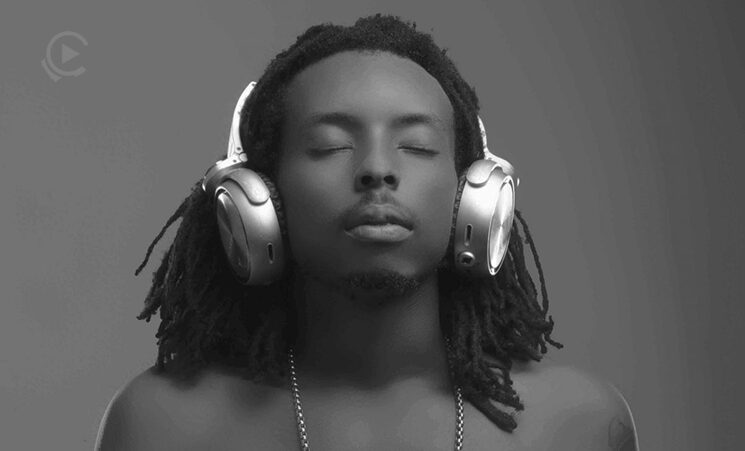 He is based in Lagos, Nigeria. Leriq came to the limelight after he produced the hit single, Like To Party sang by Afrobeats star, Burna Boy.

He is currently signed to Spaceship Records; a record label founded by Burna Boy which also houses Buju a.k.a Bujutoyourears.

LeriQ was born to the family of Mr. and Mrs. Utere in 1991. He hails from Akwa Ibom State.

He is the first child of the family and has five siblings (brothers). He comes from a very artistic family. His dad is a renowned stage designer and artist.

One of his brothers, Eddie is a Cinematographer. While his brothers, Rave and Ray are professional dancers. He is the elder brother of popular commercial model and Instagram Influencer, Newton Utere.

He bagged a degree from one of the leading universities in Nigeria.

LeriQ started producing music beats at the young age of 13. As he grew older, he mastered his craft and became one of the best recording producers in the industry.

He came to the limelight in 2012 after producing Burna Boy‘s hit single, Like To Party. He is also credited for producing Burna‘s debut album L.I.F.E (Leaving an Impact For Eternity). The album was released in 2013.

The genres of music that LeriQ produces beats for include R&B, Pop, Hip-hop, Afro-pop, Afrobeats.

In July 2015, LeriQ achieved a milestone in his career by signing a deal with Sony Music West Africa.

He and Burna Boy collaborated together on an EP titled Redemption. The project was released in September 2016.

He is currently signed to Spaceship Records which is owned by Burna Boy.

His official IG page is @leriq

LeriQ is 31 years old. His partner and wife are Michelle Ellah. She is an entrepreneur and the founder of the fashion brand – The Keeper Of The Wardrobe.

The couple has a child together. Their son’s name is Caleb. He celebrated his seventh birthday on the 11th of April 2020.

Leriq resides in Lagos City with his partner and son.

He is one of the highest-paid producers in Africa.