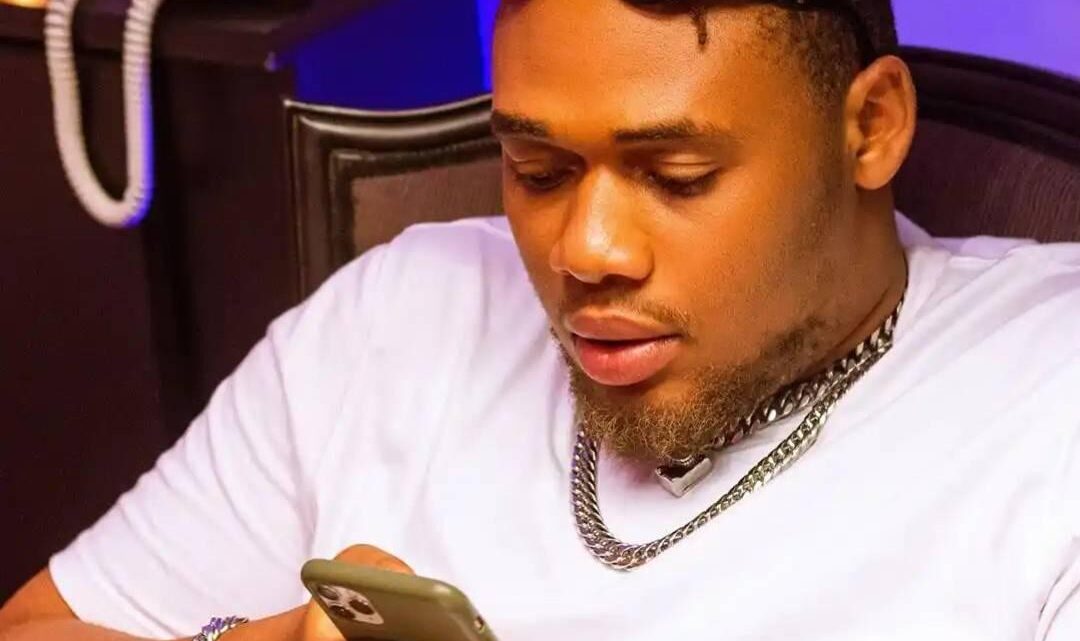 Daniel Benson who became popular with the stage name Buju (BujuToYourEars) is a 22 years old Nigerian singer and songwriter. He was conceived in 1998 in Gbagada Area of Lagos State but relocated to Mowe, Ogun State.

The Akwa Ibom State indigene superstar, Buju became popular through social media after requesting that the audience help him in tagging Zlatan Ibile to a viral recording session video he posted so that he could dash him a free verse which came to pass.

After the viral video and a blessed verse from Zlatan, Buju was signed by Burna Boy to Spaceship Records with a remix to his single L’enu featuring Burna Boy being used an introductory anthem for him.