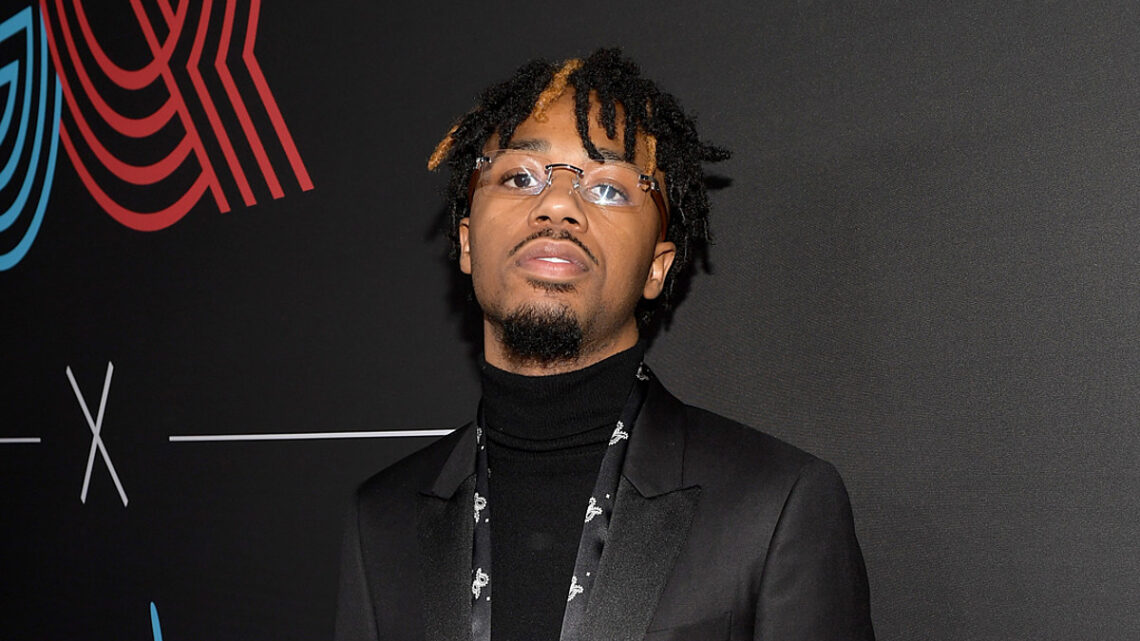 Leland Tyler Wayne (born 16 September 1993) is popularly known and addressed as Metro Boomin. He is a young man with many talents. He is a jack of all trades and a master at all. Metro Boomin is an American record producer and DJ.

He began to explore his potential while he was still a high school kid, and now he is known for his successful recordings with popular hip hop and trap artists such as Future, 21 Savage, Gucci Mane, and Migos.

Afterward, in the year 2017, Metro Boomin was tagged by Forbes as one of the most in-demand hitmakers in the world. Let’s take a sneak preview at some interesting facts about his career journey.

Leland Tyler Wayne, alias Metro Boomin was born on the 16th day of September in the year 1993. Aged 28 years old, he was born and raised alongside his four siblings in St. Louis, Missouri, in the United States.

He was born to parents whose names are Lamont Wayne (father) and Leslie Wayne (mother).

He attended the Parkway North High School. Metro Boomin also played bass guitar with his middle school band. Afterward, he moved on to beats making in his seventh grade at the age of 13.

He decided to start making beats because his mother bought him a laptop and a FruityLoop music production software. Metro Boomin was very dedicated to his craftsmanship. During his days in high school, he would produce up to five beats a day.

His plan was to become a rapper in the future; he wanted to make beats and rap over them, but as fate would have it, he shied away from rapping and decided to focus meticulously on hip hop productions.

Later on, he used different social media platforms such as Twitter to promote and network with high-profile rappers.

At the moment, TheCityCeleb does not have many details concerning the personal life and romance of the young talent.

Metro Boomin has dated just one person, whom he addresses as Chelsea Chelz. No record to verify if their relationship is still ongoing or not. He is not married and has no child.

In the month of May 2013, Metro Boomin officially announced his first studio mixtape, titled 19 & Boomin. The mixtape featured artists like Trinidad James, Gucci Mane, and others.

Some of the songs in the mixtape are “Maison Margiela“, featuring Future, and “Some More“, featuring Young Thug, both of which were subsequently released as music videos.

Afterward, in the month of March 2014, Metro Boomin and Young Thug announced that they would be releasing a collaborative album, and the album was tagged and named “Metro Thuggin“.

The album was titled after their names, and it was scheduled to be released sometime in 2015. The ‘Metro Thuggin‘ project was never released, and it was believed to be scrapped project. However, a photographer named Cam Kirk claims to have a copy of the complete and finished album.

A few leaked tracks from the project circulated the internet in late 2015, yet the official mixtape was never released.

Having been involved in many hit records in the music industry, Metro Boomin has a gross net worth estimation of US$8 million.