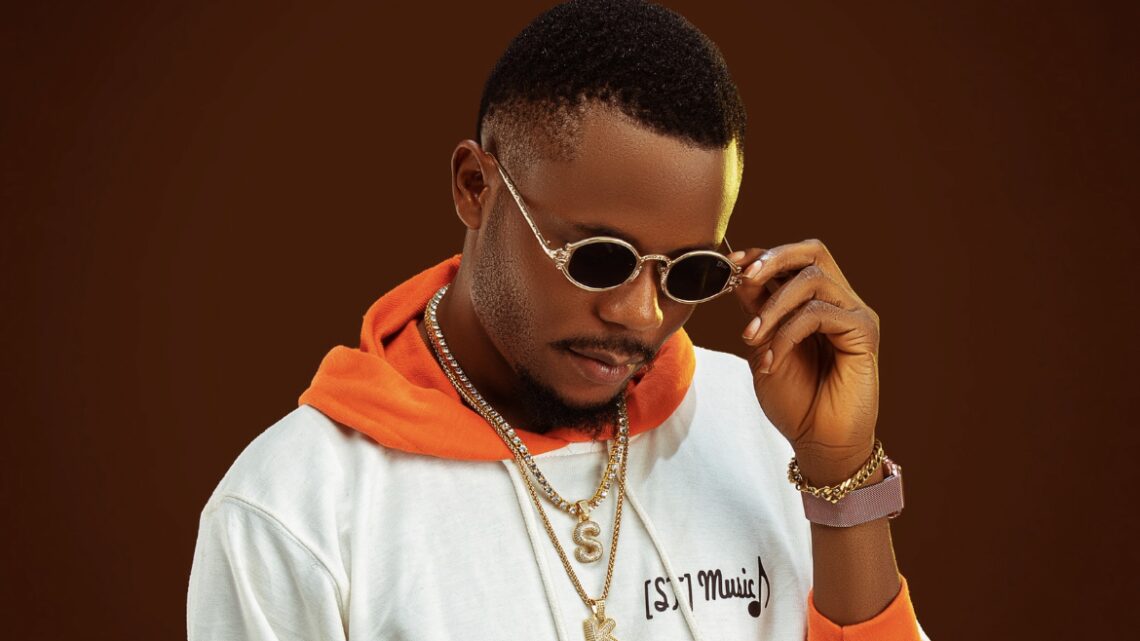 Kehinde Falade (born April 16) is a fast-rising singer and songwriter in the Afrobeats music space. The Nigerian music act is known professionally by the moniker Saint Keliz.

His songs have been topping local music charts since he released the EP Levitation in June 2022.

He is the voice behind the hit songs Moolah and On My Own.

Saint Keliz was born to the family of Moses Falade (father) and Christiana Falade (mother) in Lagos, Nigeria. He was born a twin and named Kehinde Falade. His twin brother is Taiwo Falade.

He spent his childhood and teenage years residing in Lagos, the city of his birth. He and his brother, Taiwo Falade, were raised in the mainland part of Lagos. He is a Yoruba man and hails from the Southwest state of Ekiti.

The Falades are Christians and raised their children in the same faith. Saint Keliz discovered his musical talent when he was still in high school. He grew up listening to songs by Afrobeat artists and Hip Hop artists in the west. He had a soft spot for songs by Fela Kuti and Snoop Dogg.

During his leisure hours, he would try his hands at composing original songs and making the cover of some popular songs at the time. Saint Keliz co-founded a music group with two friends when he was still in Junior Secondary School.

The music group was called The Vibe Alliance, and they wrote a couple of songs together, which were performed at school events and talent competitions in his community. The group disbanded after a few years.

Saint Keliz studied at leading private-owned schools in Lagos for his primary and secondary school education.

He is a university graduate. He bagged his first degree from Ekiti State University in the Southwest region of Nigeria. He graduated after four years of study in 2014.

After graduating from high school, Saint Keliz picked up sound production and taught himself how to produce music beats using Fruity Loops music production software. Soon enough, he began to receive music production gigs from emerging artists at his university, contributing to the growth of their rising careers.

Although he had become a music producer, he didn’t give up on the singing side of his artistic career. He kept honing his songwriting skills by creating original Afrobeats and Afrofusion songs.

Saint Keliz released a couple of singles as an undergraduate at Ekiti State University. The songs did good numbers in the university community, increasing his popularity on campus and securing him performance gigs at events held within and around the school campus. By the time he graduated from the university in 2014, he was one of the notable student musicians in the school.

Upon graduating, Saint Keliz decided to pursue his dream of making music professionally. To foster his career growth, he began spending more time in the studio making music for lovers of Afrobeat sound.

So far, he has released four amazing music projects which have received commendable appraisal from critics and fans. He has grown a small but loyal fanbase by releasing songs such as Moolah featuring 1andy and On My Own with NGB Pavy.

Saint Keliz dropped his latest project, an EP titled Levitation, on the 14th of June 2020. Since its release, the music project has done good numbers on streaming platforms like Spotify and Apple. He is the brain behind the hit songs Ganja Riddim featuring 1andy and Chances.

Saint Keliz has distinguished himself from other rising artists in the country because of his unique sound. This is because he fuses Hip-Hop/Rap, Afro-pop, R&B, Dancehall, and Lo-fi sounds to create music that his fans would love.

Since Saint Keliz broke into the industry, Saint Keliz has amassed a large number of fans on social media. He has leveraged his social media channels to promote his music.

Saint Keliz is in his late twenties. He was born in the early ’90s. He currently resides in a serviced apartment building in a highbrow neighborhood in Lagos State. He owns a range of cars, which he cruises around town with.

Besides music, he is also a leading content creator in Nigeria’s booming creator economy. Saint Keliz, who is also known by the nickname,

Malicebeatz is a successful entrepreneur. He is the founder and CEO of a thriving SME in Nigeria.

The music act is yet to tie the knot or be engaged with any woman. He is currently single, but many believe that this status will change soon because he is one of the eligible bachelors of Lagos City.

Music icons such as Fela Kuti, Snoop Dogg, Nas, and Angelique Kidjo are his mentors in the industry. He is inspired by their success stories and works hard to create similar success as a musician.

Saint Keliz is an independent artist and is signed to Saint Keliz Records, which he founded.

Saint Keliz‘s rising music career and thriving entrepreneurial journey have helped him record financial success. He is gradually building a fortune as a young man.