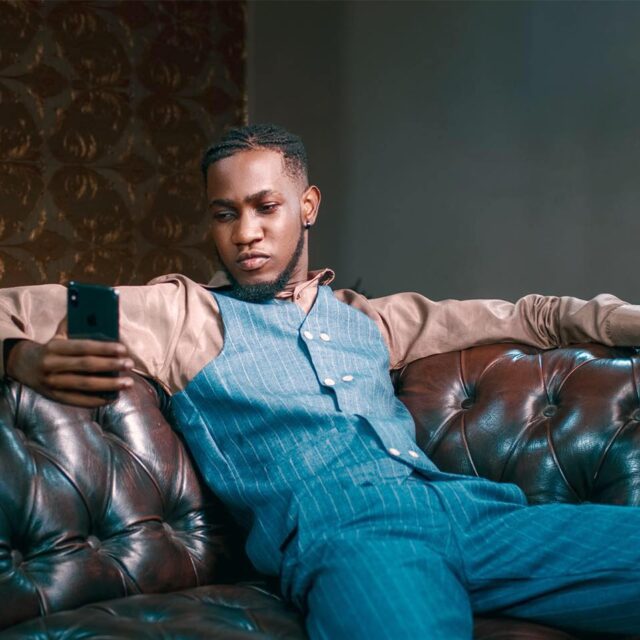 He is known for his singing talent that had enabled him to perform different genres of music including Hip hop, Hiplife, and Afropop.

He is signed to his own record label, PeeNation Records, and also has an album, Survival released under his record label.

Ypee was born on the 18th day of June in 1996. The popular artist was born and raised in Kumasi in Ghana.

His passion for music started in secondary school when he along with his friends had rap battles with one another.

This formed the basis of his career. His parents wanted him to study a professional course but he made the decision to pursue his passion.

Luckily as a result of his tenacity, he has broken through the Ghanaian music industry as a popular artist.

Ypee started his primary school education in Kumasi, Ghana. After graduation, he attended Opoku Ware School in 2014 where he obtained his WASSCE.

He competed in the Ashanti Regional High School Rap competition in 2013. He won the award defeating numerous students from other secondary schools.

Ypee started his music career immediately after finishing secondary school. He was largely influenced by top Ghanaian artists. He had a moderately successful career till he released the hit song, Meye Guy (Remix).

The breakthrough song featured top Ghanaian rapper and musician, Sarkodie. The song was well-received by fans and this brought him to the spotlight in the Ghanaian music industry.

Throughout the course of his short career, he has collaborated with top Ghanaian musical artists including Sarkodie, Samini, Kelvyn Boy, Medikal, Criss Waddle, Joey B, Lilwin, Kofi Mole, Kuami Eugene, and Sista Afia.

He held and organized a music concert titled, Mefri Oseikrom Concert in Ghana known with the hashtag #MefriOseikromConcert and the concert took place in Kumasi. The concert had a great number of regulars and VIPs in attendance with over 15,000 people present for the live concert.

Ypee launched his debut album titled, Survival in December 2017 in Kumasi, Ghana. The album launch was attended by several Ghanaian artists including Samini and Joey B.

Ypee has a unique style. He raps in his native language Twi and his songs are a mixture of Twi, English, and Hausa languages.

Ypee has won several awards including

Ypee very active on social media. He can be found on Instagram @officialypeegh and he has over 140k followers.

Ypee is not married and currently has no children nor girlfriend. The musical artist is currently fully focused on his career for the time being.

He is very jovial and friendly and as a result, he is very easy to work with as seen in a large number of collaborations with several artistes

The Ghanaian-born multi-lingual rapper and songwriter, Ypee has accumulated an estimated net worth of $60,000-$100,000.