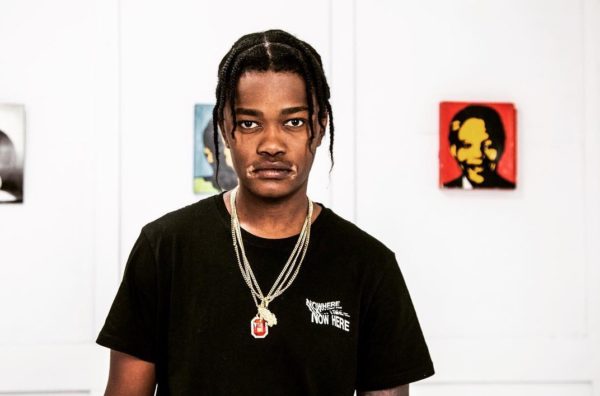 He started practicing beat-making at the age of 10 and gained entrance into the music industry in 2012.

He lost his father at the age of sixteen and according to him, they didn’t have a very good relationship. He was raised since then by his mother in Pretoria along with his sister.

He dropped out of his studies to help ease the financial burden on his mother since his younger sister was also going to the same school and he used this time to pursue his passion for music and gained popularity thanks to the support of his mother.

He dropped out after a year because he felt held back and discovered that he could actually pursue his talent in sound production without a degree.

Zocci Coke Dope is a self-made musician. He started musical beats production at the young age of ten. He had a great passion and hunger for music and started out at Fruity Loops studio (FL studio) and got the opportunity to work with South African local artists.

His fame came through the popular rap reality show, The Hustle‘s theme song, Just to Flex. It was revealed that he was responsible for making the beats and as a result, big rappers started to reach out to him.

Outside the beat production scene, he collaborated with famous South African rapper, Die Mondez to release his first musical album MORNING STAR. This song made him extremely popular and got him an entrance to Vth Season in 2017.

He has worked with and been featured with South African music stars like Stogie T, Ginger Trill, Kid X, A-Reece, and Die Mondez.
He currently owns his music label the PIFF Audio Record label through which he helps artists release good music.

Zocci Cole Dope has released over 20 songs in the course of his career. They include;

Zocci Coke Dope can be found on Instagram with the handle @zoocci_coke_dope. He currently has a steadily growing fanbase of over 500,000 followers.

Zocci Coke Dope is not married and has no children yet. He is however in a relationship with a white American, Amorie Marais.