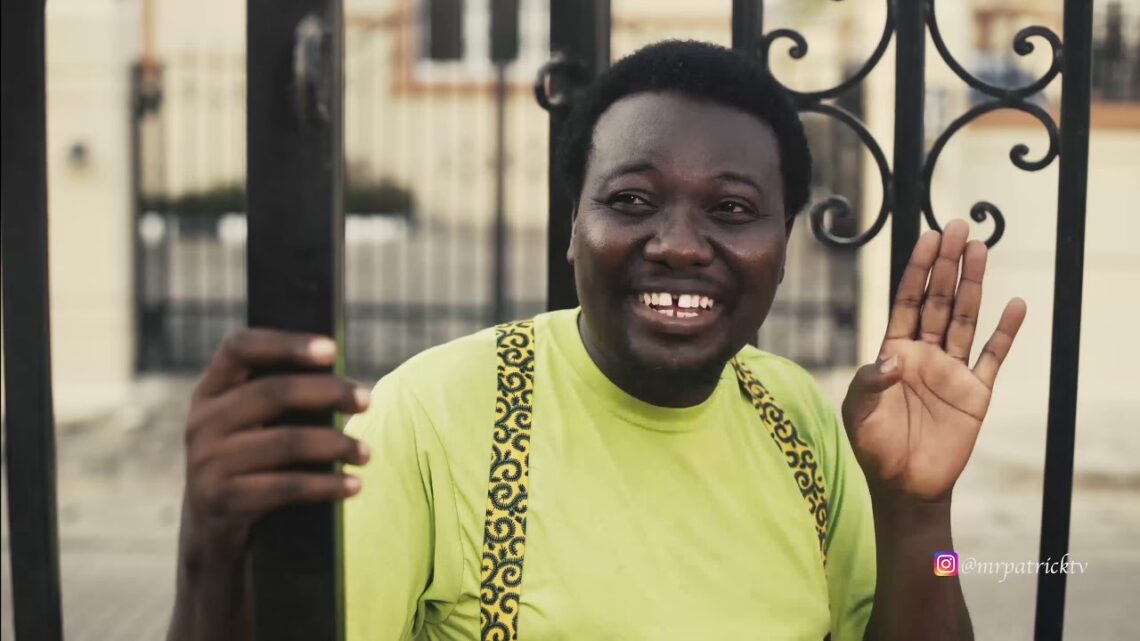 Mr Patrick is the nickname of the Southwestern born and bred Patrick Onyeke, an American based Nigerian comedian, actor, social media personality and writer.

The Nigerian comedian, Mr Patrick was born on the 6th of April in the late 80s to Igbo parents in Nigeria. Thus, he had his growing up and upbringing in the southwestern part of Nigeria.

Mr Patrick is in his 30s years of age.

Mr Patrick came to the limelight after his comedy skits, ‘The Adventures of Mr Patrick‘ started going viral online.

Over the years, he has built a successful career as a stand-up comedian. He has worked alongside big names in the industry such as Ayo Makun (AY), Basketmouth, Okey Bakassi, I Go Dye, Acapella, and many more.

He has performed in shows like AY Live, Basketmouth Uncensored, Nite Of A Thousand Laughs, Africa’s Kings Of Comedy, amongst others.

He has also organized his own comedy show tagged, Jokes Apart, in Nigeria and other countries like South Africa, United Arab Emirates, Malaysia.

He is also an actor and has appeared in a number of Nollywood movies.

In 2014, he was nominated for the Africa Magic Viewers Choice Awards (AMVCA) for Best African Comedy Writer.

One of Mr Patrick videos that added to his mainstream triumph was the one he was seen slapping a soldier.

He has over 369k followers on Instagram. His official IG handle is @mrpatricktv.

Mr Patrick is happily married. He met his wife, an American in South Africa when he went to perform at a show. Her name is Tammy Patrick. She works as an accountant.

They got married at the Ikoyi Registry in 2016. They lived for a while in Nigeria before moving over to the United States where they own a home.