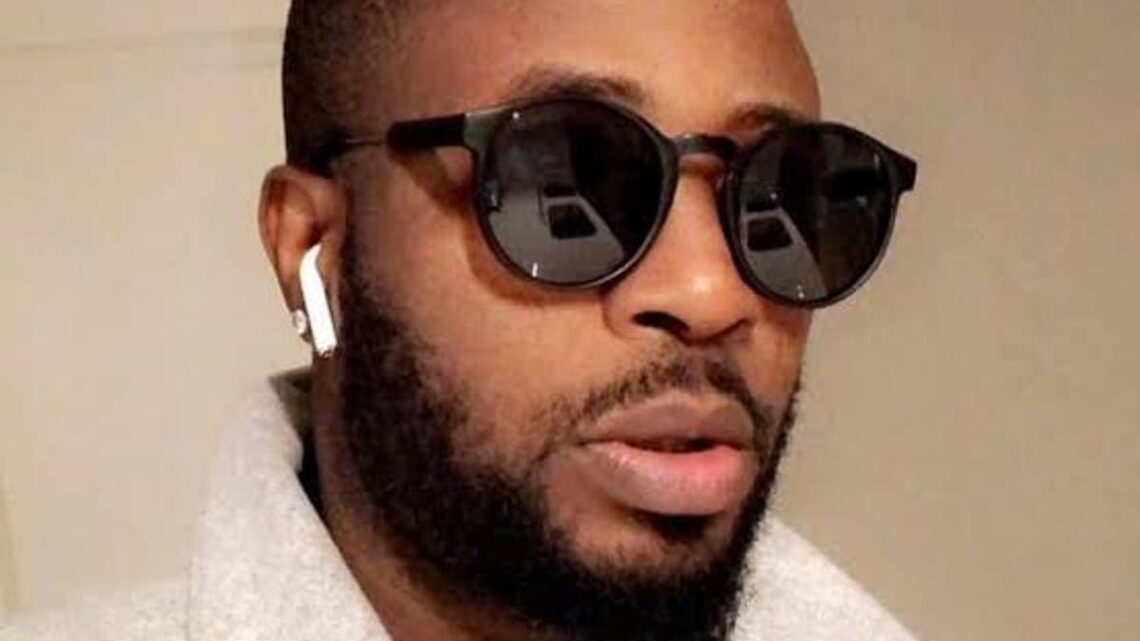 Not just some random celeb, he is someone who has a great influence in the entertainment industry, especially through his Instagram page.

Tunde Ednut name is predicted to keep resounding for years to come due to a reason or two. He doesn’t welcome only being called a blogger but an entertainer.

Tunde Ednut was born on the 20th of January 1986 in the northern part of Nigeria, Katsina State, Nigeria precisely but hails from Kogi state. He relocated to Lagos with his family in the 1990s.

He was raised by his parents and he is the 1st son and 2nd child of 5 children in the family.

Tunde Ednut began as a comedian. He was part of the famous stand-up comedy act in the UK before his return to Nigeria to continue with a career in Music.
Catching Cold Remix brought Him to the limelight. The hit song features Mavin Records Dr Sid.

Baby Boo, Catching Cold and Jingle Bell are a few of his hit songs.

In December 2020, Tunde Ednut released Jingle Bell remix which highlighted Nigerian superstar celebrities Davido and Tiwa Savage. The remix was also follow up with a visual which fast became addictive.

Tunde Ednut has been in a couple of posts by some celebrities alleged to have married a white woman from Atlanta, USA, thus his stay in the city.

In 2020, there was an online rumour that Tunde Ednut is dating a Ghanaian social media personality Erica Emefa. Erica Emefa is rumoured to be Tunde Ednut’s girlfriend for now and the rumour also had it that she might become his wife soon.

Tunde Ednut is a big supporter of Davido, the Nigerian music icon.

In 2020, there was been an online rift between Tunde Ednut with Nigerian relationship blogger, Joro Olumofin. Joro claimed Tunde Ednut is an illegal immigrant which resulted in court cases, the issue is still unsettled as both parties are always seen exchanging social media posts aimed at downplaying one another.

December 2020, shortly after dropping the Jingle Bell remix featuring Davido and Tiwa Savage, Tunde Ednut‘s Instagram account was taken down by either Instagram or he himself as nobody was able to come up with any proven idea of what might have happened to the blogger’s over 2.5 million Instagram followers.

Tunde Ednut has also claimed that he can’t marry a lady who receives body messages from men and would immediately divorce with no explanation if his wife is seen doing that.