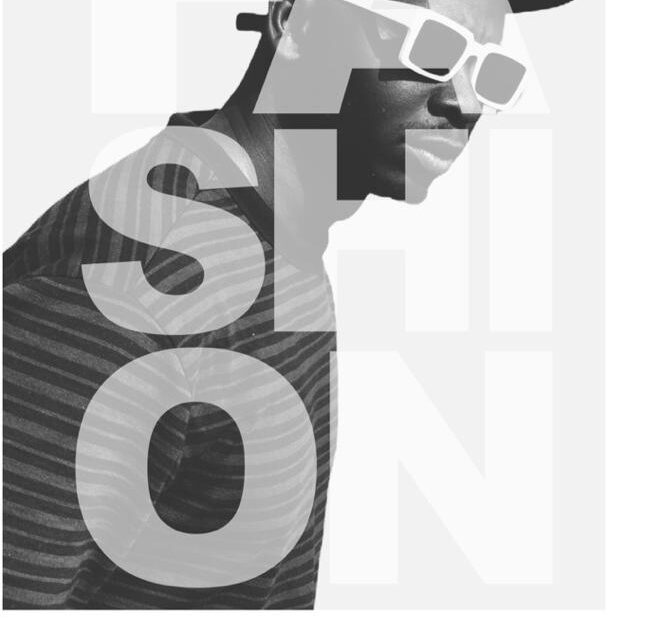 Kennedy Ofubu (born February 15) is a shining star in the Nigerian business space who has recorded a lot of milestones in the industry.

He is a Nigerian art director, businessman, and Creative Director of a leading fashion brand, Calm Down Inc.

As one of the biggest creatives in the industry, he has worked with A-list entertainers and entrepreneurs such as Bad Boy Timz, Mompha, Shuddy Funds (the younger brother of Naira Marley), amongst others.

Born in the nineties, Kennedy Ofubu is a big bundle of talent who is expressing his creative potential in the fashion world. He was born to the family of Mr. and Mrs. Ofubu on the 15th of February.

He was bred in the heart of mainland Lagos, where he grew up under a rich fashion and entertainment culture which influenced his perception of art.

A South-South boy, he hails from Delta State and visited his hometown regularly during his childhood. Growing up he was fascinated by the fashion industry and aspired to become one of the top fashion designers in the world. Writing down his vision, he began taking proactive steps to fulfill his dream.

This made him sign up for a fashion designing masterclass so as to learn the requisite knowledge needed to become as a designer. By the time he was done with his training, Kennedy Ofubu was already a pro in the fashion sphere and had began creating amazing fashion styles.

Born to parents who had a strong love for education, Kennedy Ofubu attended high achieving schools for his primary and secondary school education.

He bagged a BSc in Economics from the University Of Ilorin.

After his university education, Kennedy Ofubu decided to pursue his dream with the fire of entrepreneurship burning hard in his soul, he decided to set up his own fashion business and named it Calm Down Inc with a branch in Dubai, United Arab Emirates, and Lagos, Nigeria.

Within a very short period, he grew Calm Down Inc into a top-notch fashion brand with a large clientele spread across the world. It has evolved into a community of fashion enthusiasts who are setting trends. Kennedy Ofubu has successfully won the hats of an Artistic Director over the years which is why he has rolled out collections that became popular with several Nigerians, especially those in Diaspora.

He is known for creating outfits – shirts, hoodies, sweatshirts, trousers, and caps – that can rival that of global fashion brands like Calvin Klein, Dolce and Gabbana, Armani, and Versace.

His talent has been noticed in the entertainment world and he has had a good working streak with many top celebrities. Notable names he has styled include Afrobeats star Bad Boy Timz, billionaire businessman, Mompha, Lanre Typical, the younger brother to Naira Marley, Shuddy Funds. He is one of the few designers flying the Nigerian flag in Dubai. His brand has received patronage from many UAE residents.

Receiving hundreds of orders every week, Kennedy is on his way to becoming the biggest fashion designer in Africa.

A popular figure on Instagram, Kennedy Ofubu has maintained an active social media presence over the years. He currently has over 8k followers on Instagram.

Despite his fame and success, Kennedy Ofubu is a very down-to-earth person. Many people have testified to his good heart and generosity towards the less privileged in society.

Asides from fashion, he has investments in other businesses which are bringing him a good income. Thus, he is able to lead a comfortable life. He resides in a very beautiful apartment in Lagos and owns an exotic car.

He visits UAE and other countries for production reasons. He speaks English and Yoruba fluently