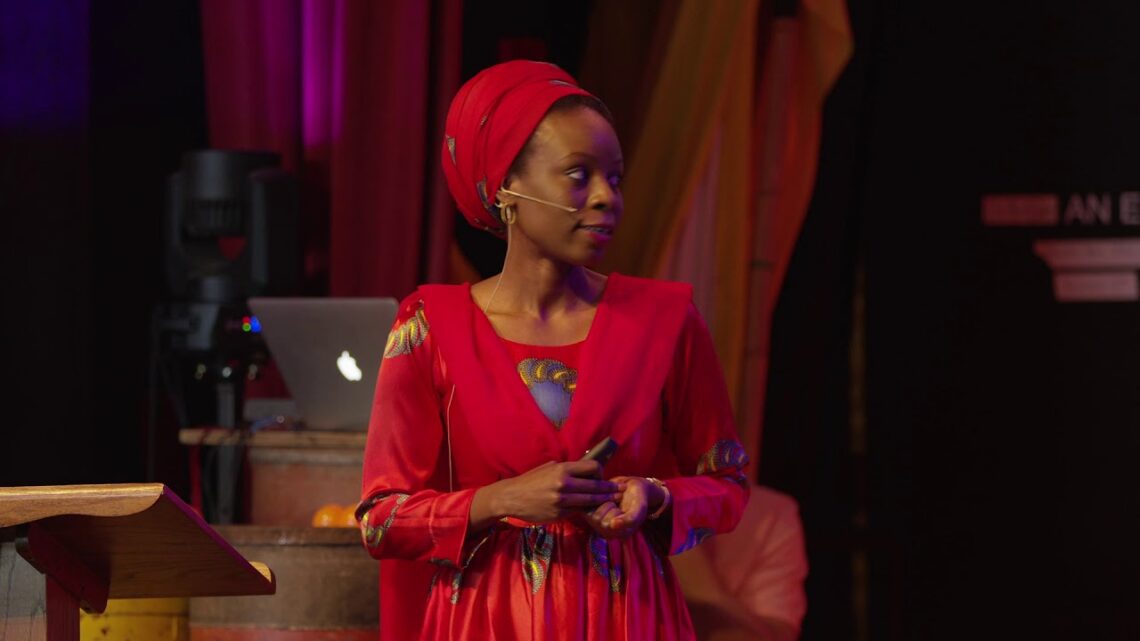 She comes from the northern state of Borno, which has been ravaged by Boko Haram terrorists since 2010.

In 2017, she embarked on a personal project to showcase her home state, Borno. The project is titled Bits Of Borno.

Fati Abubakar was born to the family of Mr. and Mrs. Abubakar in 1987.

She is a northerner who hails from Borno State. She spent her formative years in Bama L.G.A, Borno.

She was raised a Muslim by her parents and comes from a large household. As a child, she aspired to be a public health worker. This was because she liked helping people out, especially the elderly and children.

She is a trained nurse who has worked in health centers and hospitals in Northern Nigeria. Besides being a health care worker, she has a deep passion for photography.

After saving up some money, she bought a camera and taught herself how to use the equipment. Within a few months, she had mastered the craft and started documenting stories in her community.

She is a bachelor’s degree in Nursing. She bagged a graduate degree in Public Health from London South Bank University.

She studied at Duke University, North Carolina, and graduated with an MFA in Experimental and Documentary Arts in 2020.

After bagging her first two degrees, Fati Abubakar worked as an aid worker in Nigeria. On the side, she documented stories using her camera. She worked as a photographer whenever she was free.

In 2016, she decided to embark on a project titled Bits Of Borno. The project showcased the stories of people in Maiduguri, Borno State. The city was the most affected by the insurgency occurring in the North East.

She posted these pictures on Instagram and within a short time, her work went viral as thousands of people began to follow her page. The project has gained critical acclaim both locally and internationally.

Fati Abubakar‘s work has appeared on BBC, New York Times, CNN, Reuters, Voice Of America and Newsweek Europe, This Day, Africa Is A Country, and Blueprint. Her work has also been shown at Oxford Human Rights Conference.

As a Photojournalist, she has visited the Deribe Palace in Maiduguri. She also worked on The Call A Campaign Documentary in Ghana and Duke Amandla Chorus group video shoot.

She has also spoken at the Callascope, a Duke Center For Global Women’s Health Technologies Event. She was one of the speakers of the 2019 edition of the Switch Point Conference.

She also attended the Black Women Photographer’s Saloon. The event was hosted by Magnum Foundation.

Fati Abubakar is a very beautiful lady with melanin skin. She clocked 35 years old on the 30th of January 2020.

She is currently engaged to a successful northern entrepreneur who would be her husband soon. She and her partner plan to get married soon.

She is an avid reader and aspiring writer. She is a lover of good art. She resides in a posh estate in Abuja.