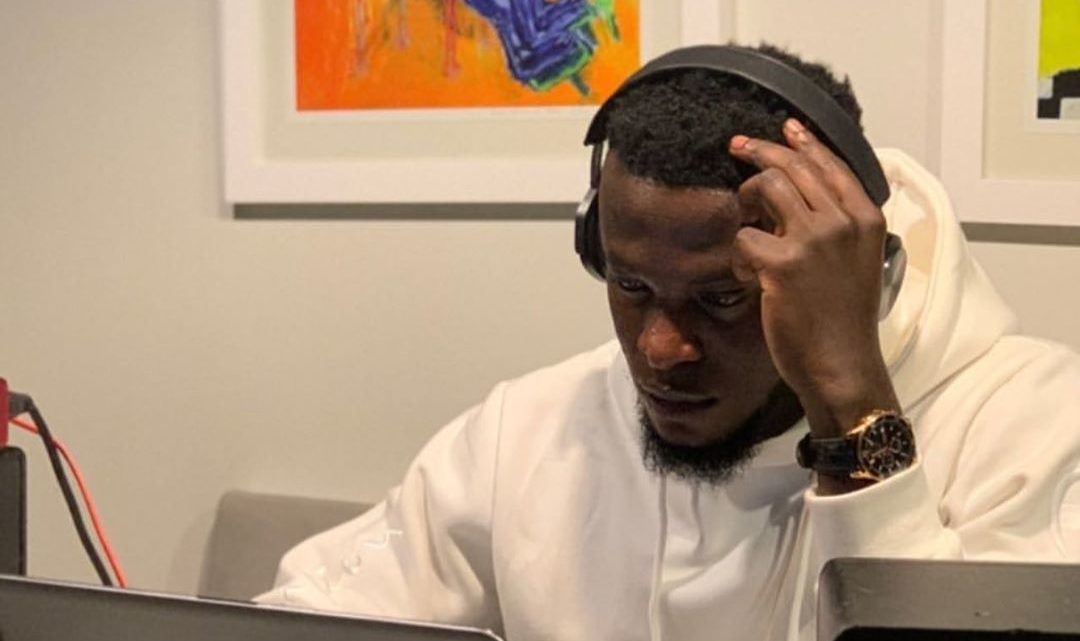 He is from the south-south part of Nigeria which is could be Akwa Ibom or Cross River but was born and raised in Lagos. Kel P Vibes who started off as a musician, ventured into music production in 2016 when he met Sarz while working on his song. It was during this period Sarz gave him the his popular slogan “It’s Kel P Vibes” which his uses in his produced songs.

Kel P Vibes was a student under Sarz musical production school for eight months which resulted in mid 2017, then he kicked started his production career producing several artists and mastering his sound.

In 2018, Kel P Vibes became one of the most sought after Nigerian record producer and the margin was widened when he produced Solidstar‘s Eleganza in 2019. 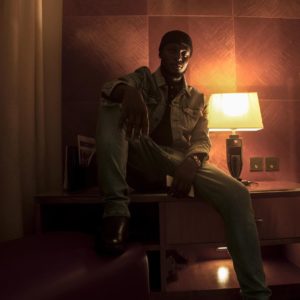 He became an household name to reckon with when he became the producer behind one of Nigerian’s chart topping single Yapa by Ceeza Milli.

Not only did he become marked as a big producer but he was the main brain behind Burna Boy‘s “African Giant” album.

The Album was nominated for grammy which lost out to Angelique Kidjo. 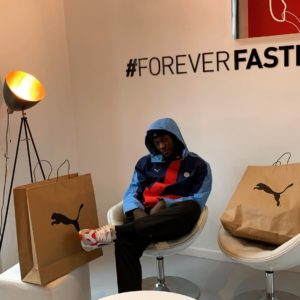 Being one of the Nigerian most sought after producers, Kel P Vibes have earned an estimated net worth of $1 million.

But it is worthy of note that Kel P Vibes is not yet listed in Forbes. Below are some the notable songs produced by Kel P Vibes; 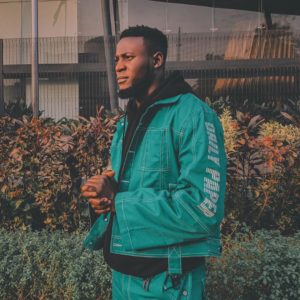 You can connect with Kel P using the following medium; 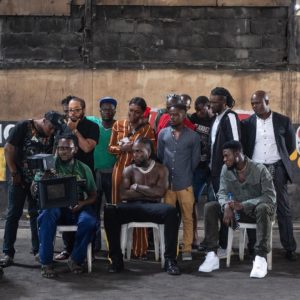