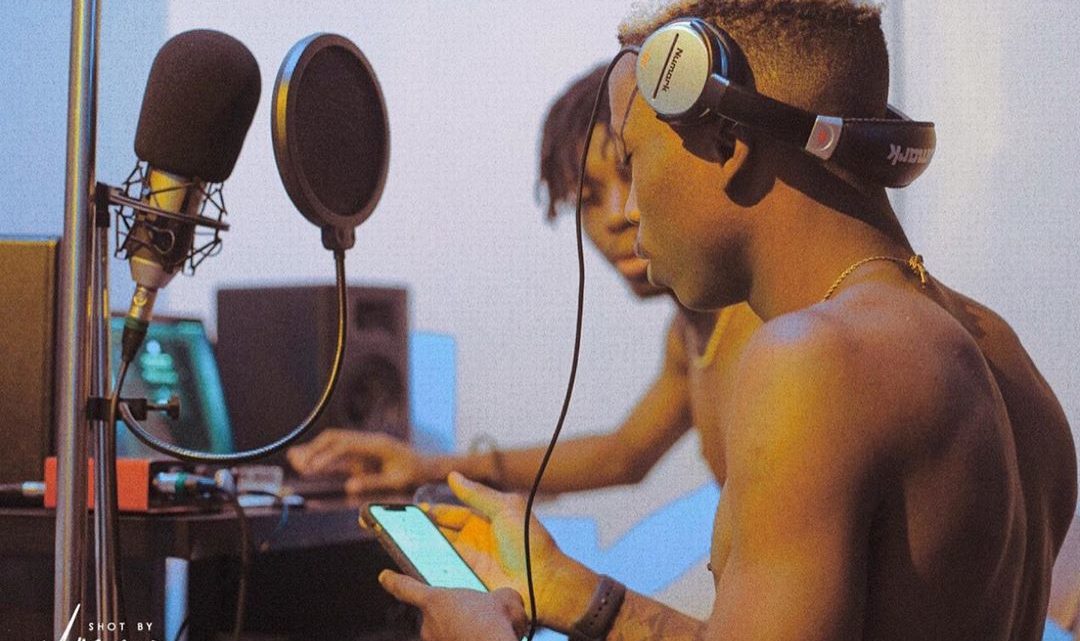 The June 13th born rapper gathered about 300,000 Instagram followers doing freestyles alongside a close friend Zinoleesky without being linked to any record label but was managed by Spiritual Beatz also known as Frankey Ley. Lil Frosh started his musical career at a very tender age, he perfected his art and was more of using street originated slangs in his songs. In 2019, he dropped a freestyle titled “Sonto Poilo Firi Yahoo” which got him a lot of reposts and many celebrities were seen uploading the one minute freestyle videos on their Instagram.
The freestyle marked him as one of the fast rising rapper in Nigeria industry. Then he was seen doing several freestyle videos alongside his talented friend Zinoleesky who’s now signed to Marlian Records. While the street slang “Firi Yo” was trending and getting massive street appeal, Small Doctor called Lil Frosh up and featured in the remix of the song! The remix was released and it got Lil Frosh even more bigger fan base and he was hungry for more success as he was not for once seen relaxing.

Then come, his biggest feet on the 26th October 2019, Davido was seen announcing Lil Frosh as the newly signed artist under Aloma Music Worldwide owned by His PA, Aloma, a record label directly linked under the imprint of Davido Music Worldwide. Davido also brought in out in one of the African Biggest Music Concert “African Music Fest” in Dubai announcing him as one new talent to watch out for. Couple with song sales and AMW/DMW record label deal, Lil Frosh have gathered an estimated net worth of $20,000 mentioning him among the richest young Nigerian rising stars. Prior to AMW/DMW record signing, Lil Frosh had recorded some songs and also worked with Small Doctor, Check out Lil Frosh songs below.