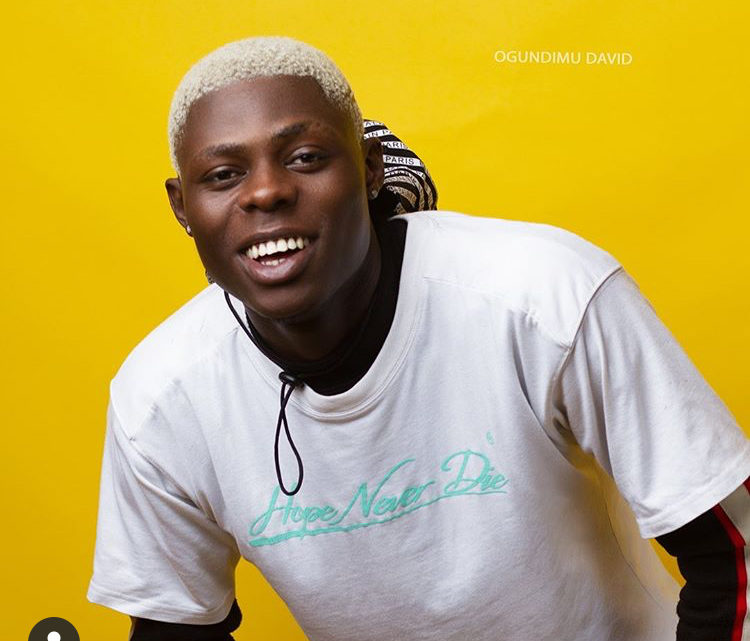 Ilerioluwa Oladimeji Aloba who invaded the instagram with a popular nickname MohBad who also addresses himself as “Imole” is a 24 years old Lagos born Nigerian Rapper, Singer and Songwriter. Mohbad, born June 8, 1995 became a household name through series of Instagram music skits which saw him doing covers to popular songs and also releasing his own tracks making him worth to be considered.

Mohbad is said to have started his music ambition at early stage of his life doing majorly rap songs. He added singing while growing in music and understanding the importance of being versatile as a Nigerian rapper because of the competitive nature of the industry. Since a trademark is trending that as a Rapper in Nigeria, you have to know how to sing unless you don’t want to be cashing out big compare to the singers which saw most Nigerian Rappers singing, Mohbad Oba Imole didn’t fail to jump into that moving train as he didn’t just venture into the singing aspect of music but also perfected his singing sound. While dropping series of songs, then came the major deal for the 24 years old musician, Mohbad as he got a call up by Naira Marley to be among the Marlian Records alongside Zinoleesky, Fabian Blu and CBlack. This happened to be his major breaking deal in the industry since his invasion. Since he hasn’t been estimated by Forbes and yet to show off his cars and luxuries, MohBad is undoubtedly said to have an estimated net worth of $30,000 after the the Marlian Records’ deal.