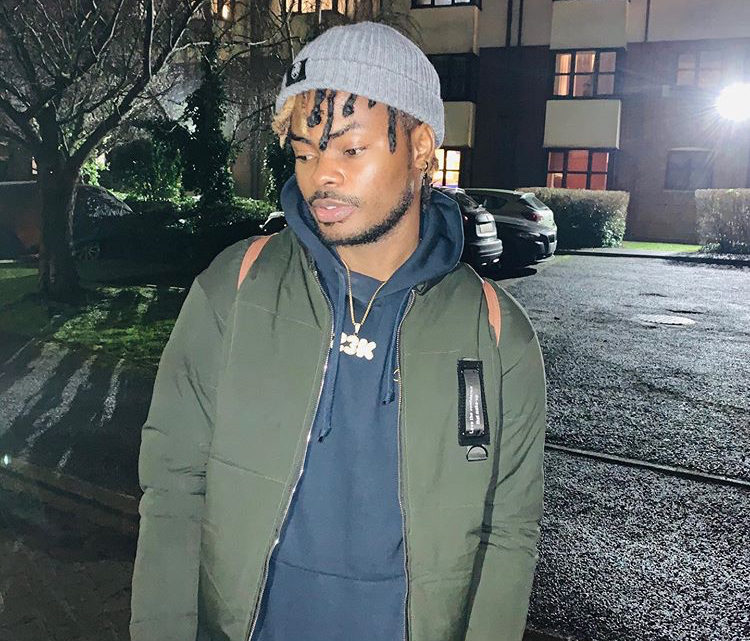 Ola Dips once signed to Reminisce EDGE/LRR Records terminated his contract due to feud between him and his boss Reminisce.

His major outbreak was when he came second in D’Banj’s The King Is Here Challenge. Ola Dips music adventure participation kick started when he was just 16 years old. He started off as a text battler and became a household name among rap battlers on Facebook. One of his major battles was against Don Geo where he won.

Ola Dips who was widely known on Facebook prior to his street take over started making record of his lyrics on seeing the acceptance of his Yoruba infused flows. Then came breakthrough as he got a call from Reminisce who signed him under LRR/EDGE Records. While under the record label, he drop Bounce featuring the label boss Reminisce before dropping Lalalukulala which was massively received and the song received massive acceptance.

On July 1, 2019, the Nigerian industry followers were thrown into awe as the news broke out that Ola Dips have terminated his contract with LRR/EDGE Records. He went ahead to release a song dissing the Label boss Reminisce profiling him for malpractice and scam contract.

This happen according to him due to the fact that his career had failed to skyrocket as he was promised and less funds was laced into his music career, and the record label claimed they were only helping; not a contract.

In the track, Ola Dips said he only had ₦23,000 which is about $63 in his account while leaving the label as he was cheated on.

With all the goings, recent rumors has it that they’re in good conversation mode, they’ve both gotten over the feud as they’re often seen commenting on each other’s Instagram posts. After evicting the label, Ola Dips has been doing pretty much good and have gathered up an estimated net worth of $10,000 You can connect with Ola Dips via the following social media platform;