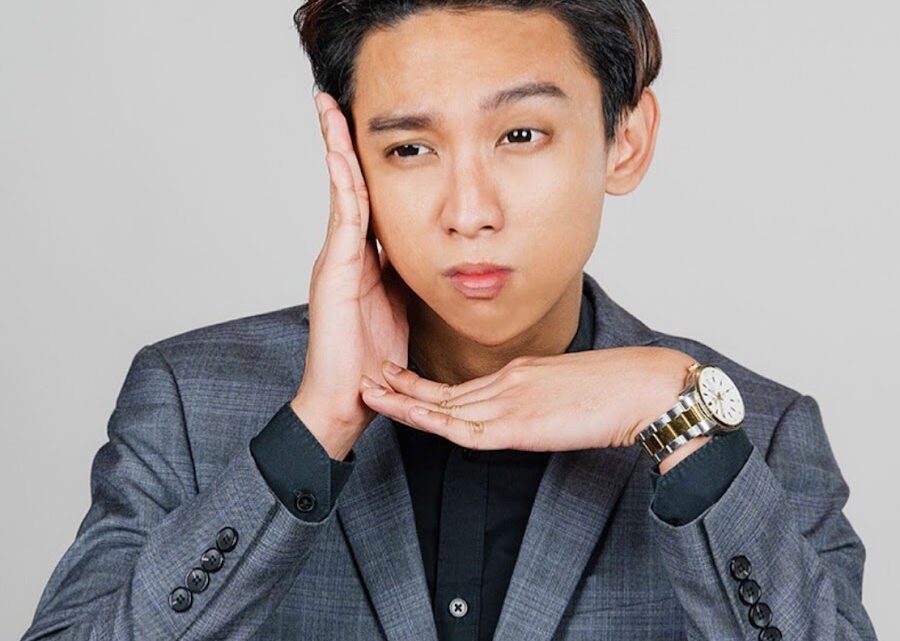 Ridhwan Azman (born April 9, 1993) is a gifted Singaporean YouTuber, actor, and influencer. He was first recognized for his role in the Boys to Men series, where he played the character of Ismail. He has since gone on to star in other productions.

He is also well-known for his YouTuber and social media influencer work. He has built a large following online, where he regularly posts videos about his life and experiences.

Ridhwan Azman is a multi-talented individual who quickly makes a name for himself in the Singaporean entertainment industry. With his charming personality and undeniable talent, there is no doubt that he has a bright future ahead of him.

Ridhwan Azman was born on April 9, 1993, in Singapore. When he was nine years old, his biological father began an affair with their Indonesian housekeeper; shortly after, his parents divorced. He has two brothers: Khasyir Azman and Khalish Azman, and a sister named Kayley Tan.

After that, he and his younger siblings were raised by their mother. Due to the divorce, the family temporarily lost their house and sought refuge in other relatives’ homes. Ridhwan Azman asserted that to care for his mother and younger siblings, he was “forced to take up adult duties.”

His mother eventually got remarried three years after her alleged divorce. Before his stepfather’s death in 2014, he and his stepfather were said to have an excellent rapport.

Ridhwan Azman had to switch schools frequently while his biological parents processed their divorce. He attended Junyuan Primary School before being transferred to Lianhua Primary School.

Ridhwan Azman, after pursuing his education at Bendemeer Secondary School. He next enrolled at ITE Bishan for a course in events management but left early to appear in Ah Boys to Men.

Ridhwan Azman has been in a series of relationships. But the one that made headlines was his relationship with a Singaporean lady named Luna Woo.

Ridhwan Azman dated Luna Woo years before parting ways. Their alleged relationship made headlines when Luna Woo accused him of physically assaulting her.

On August 3rd, Luna Woo made a lengthy blog post about her ordeal in Ridhwan Azman‘s hands. She also went as far as posting images of injuries she sustained from the abuse.

In response to Luna Woo‘s accusations, Ridhwan Azman explained his version of what happened in a blog post titled I Love This Girl. According to Ridhwan Azman, Luna Woo was the one who “slapped and ridiculed him on the bus” to their relationship.

Sometime in 2015, Ridhwan Azman began to date Nicole Choo after she first made an appearance in one of his YouTube videos.

Ridhwan Azman got reoccurring roles as a recruit named Ismail in Jack Neo‘s film series titled Boys to Men. He claimed that he was only escorting a friend to the audition for the part. Nevertheless, he was forced to attend the audition and got the part. He rose to prominence and established himself in the media due to his film work.

Ridhwan Azman and JianHao Tan frequently worked together and frequently promoted local YouTube stars like Banchothematrep on his channel. His recent work includes the Kena Trend web series, which specializes in comedy sketches.

As of November 2019, he was officially recognized as the founder and director of the subsidiary company. According to their profile, CrayEight Studios is a media/news company specializing in “corporate video development, events management, and social media marketing.”

Ridhwan Azman‘s net worth, according to sources, is estimated at US$2 million. This includes earnings from his YouTube channel and other endorsement deals.