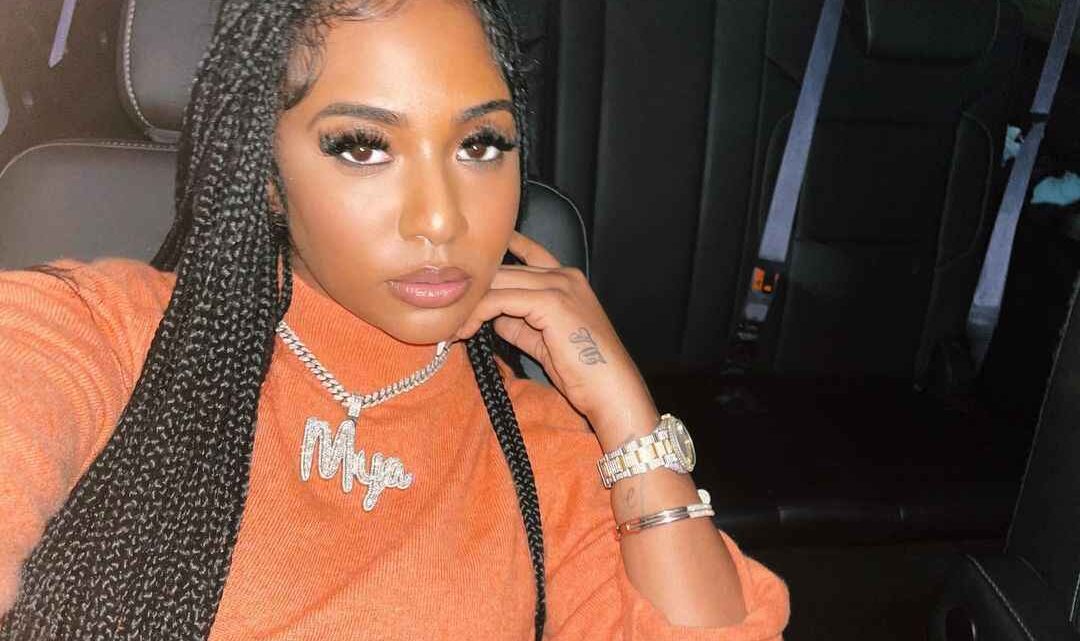 She is from Brooklyn, New York. She is also a YouTuber who vlogs about lifestyle topics.

She loves traveling and has visited many cities on five continents of the world. She is currently one of the leading Influencers on Instagram.

Mya Yafai was born in New York to African-American parents. Her birth date is the 15th of August 1998.

She spent her formative years in Brooklyn, the most populous county in New York.

She has a sister named, Shai. Raised in the African-American community, she experienced racism as a youngster but didn’t allow it to get to her or stop her from achieving her dreams. This is because her parents had raised her up to be a high achieving and diligent young woman.

Blessed with a gorgeous body, she decided to give modeling a chance as a teenager. She started auditioning for commercials in New York and luckily for her she was picked most of the time. Working these jobs exposed her to better opportunities in the industry.

She bagged a degree in Journalism from one of the finest universities in the United States.

In 2020, she was invited to join the podcast, After, produced by Cam Kirk Studios.

As a travel Vlogger, she has been to many cities such as Las Vegas, Dubai, Montego Bay in Jamaica, the Río Grande in Puerto Rico, California, Lagos, Accra, and Atlanta. She always documents her stay in those cities through dazzling pictures and videos.

She is also an entrepreneur and uses her social media voice to sell beauty and health care products. An aspiring actress, she has auditioned for a number of movie roles in the US. She has been cast in some yet-to-be-released movies. Many people looking towards the launch of her acting career proper.

Mya Yafai has over 5.02k subscribers on her YouTube channel and over 260k followers on her Instagram page.

Unlike other 24-two-year-olds, Mya Yafai doesn’t look her age. She looks way older and this can be attributed to her curvy hips, big backside, and breasts. She has very beautiful skin that makes many men admire her.

In the past, she was romantically linked with rapper, Young M.A. The duo hasn’t been seen together for some time now. She generated another controversy in February 2021 after she was spotted exiting a club in Atlanta with Afrobeats star, Davido.

In a video released online, Davido was seen holding her hand as they stepped out of the club building. The video generated dating rumors between the two and many people speculated that the relationship of Davido and his fiancée, Chioma Avril Rowland, had hit the rocks. Asides from being Davido‘s fiancée, Chioma is also the mother of his son, Ifeanyi Adeleke.

Mya Yafai adores her mother a lot and doesn’t shy away from celebrating the beautiful woman on her birthday. Her mother’s birthday comes up on the 4th of January every year.