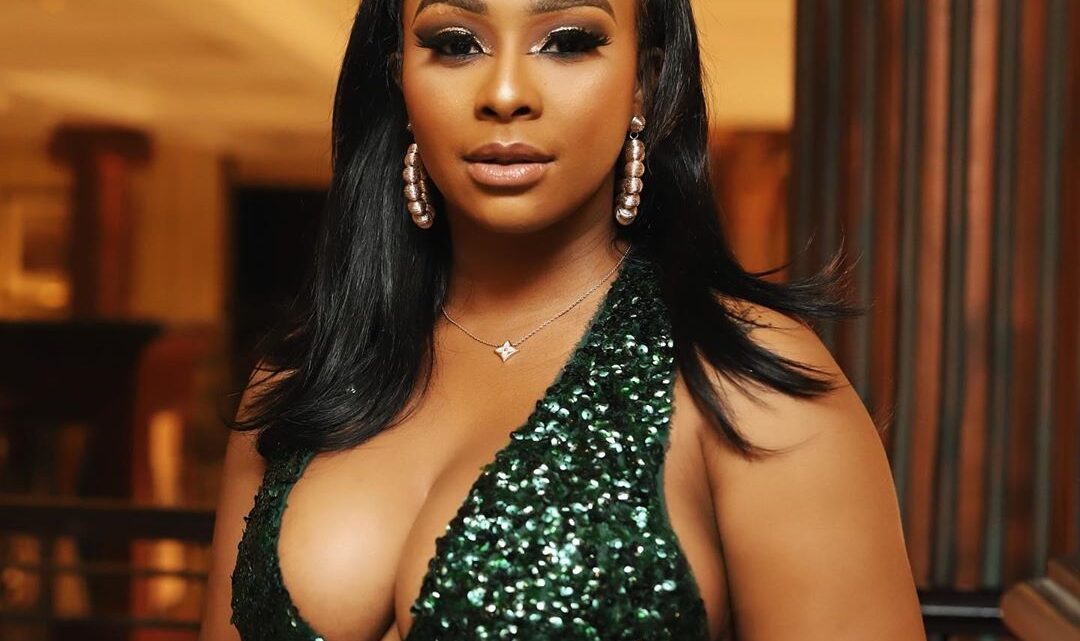 Boitumelo Thulo was born in Potchefstroom on the 28th of April, 1990.

She is a South African TV personality, actress, rapper, model, and businesswoman popularly referred to as Boity Thulo.

After her first appearance on a TV commercial in 2010, Boity Thulo has gone on to lead the lines in the media industry, hosting, co-hosting, and featuring in TV shows and series.

She was named in the 30 under 30 creatives category list in July 2019; by Forbes Magazine due to her contribution to the music and entertainment sector.

Boity Thulo was raised by her maternal grandmother after her birth to Modiehi Thulo in 1990.

Her mother – who worked hard to make ends meet – was financially incapable of buying her basic needs at the time.

However, Boity Thulo found her way to wealth through her hard work. She owns her own house and cars.

Boity Thulo attended The High School for Girls Potchefstroom before securing admission to study Psychology and Criminology at Monas University.

Sadly, she dropped out of the higher institution due to her inability to pay the tuition fees at the time.

Boity Thulo‘s personality as a prominent figure on TV is credited to her creativity and inherent talent for media-based activities.

After dropping out of school, she joined a casting agency and made her first appearance on a TV commercial in 2010.

The following year, she got an opportunity to present YOTV’s educational show, Crib Notes.

Within the space of a decade, Boity Thulo has gone on to feature, host, co-host, and present multiple TV shows and events such as The Media Career Guide, Turn It Out: Street Battle, Zoned, 10 Over 10, ScreenTime With Nicky Greenwall, Tongue In Check, Club 808, The Close-Up and many others.

Boity Thulo has also featured in several TV series and movies including;

Boity Thulo is also regarded as a rapper and has released a handful of singles such as;

She also teamed up with Sissy-Boy in 2016 to start a jean collection.

Boity Thulo agreed on a partnership deal with Impulse SA in 2018 for the creation of limited edition fragrances, before making an appearance on the cover page of Cosmopolitan SA that same year.

Boity Thulo is currently not single, she had dated two famous personalities on different occasions. She is in a loving relationship with a fashion designer, Rich Mnisi.

In 2015, she parted ways with South African music artist, Cassper Nyovest, after dating for months. They were also engaged till the time of their break-up.

She was also in a relationship for two years with Stanley Obiamalu; a Nigerian businessman and music video director. However, the love birds decided to call it quits in 2019.