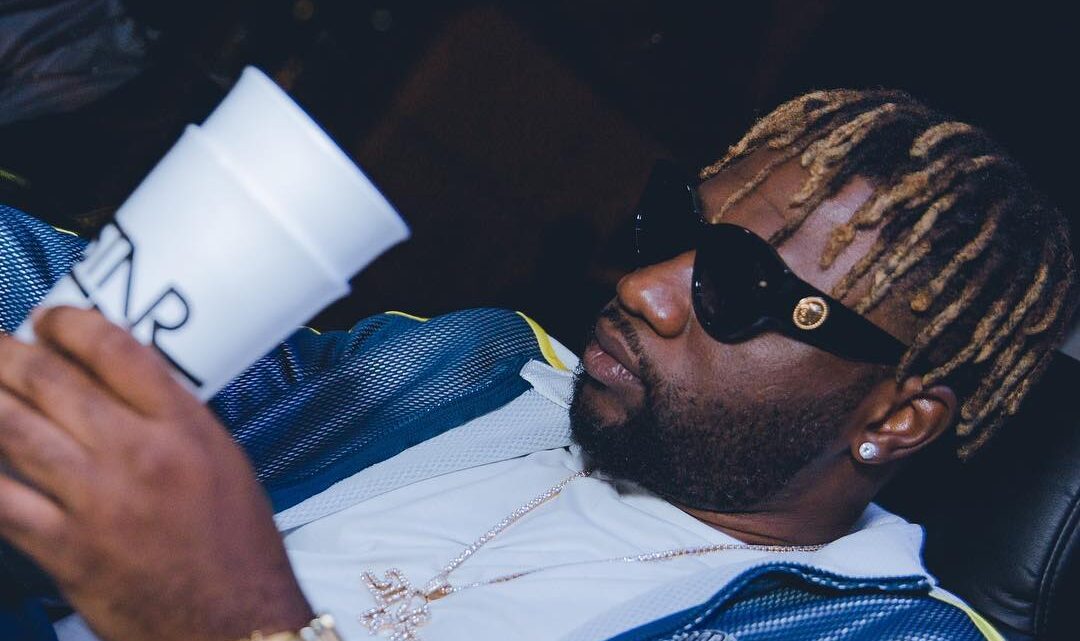 Nigerian musical artist and record producer, Mut4y, was born on the 27th of May, 1989.

Mut4y hails from the south-south region of Nigeria and became interested in afrobeat music in his early days.

During his time at school, Mut4y was not known for his academic prowess. However, many of his mates loved him for his funny and outspoken character.

He was also regarded as the ‘life of the party by his mates during hangouts and social events at the time.

On the 29th of April, 2013, the music label was signed to Wizkid‘s Starboy Entertainment and has gone on to produce some of the famous artiste’s music tracks.

Mut4y‘s artistry in music production is almost second to none. His versatility has seen him thrive in producing beats for music genres such as Hip hop, R&B, and Afro-pop. He is also a talented instrumentalist known for his good use of a sampler, as well as drums.

In 2009, Legendury Beatz announced itself after working with female rapper, Weird MC, to produce her singles Happy Day and Moving Up.

Mut4y has also gone on to feature in songs like;

Mut4y is often found hanging out with music celebs due to the nature of his job.

He is also very active on social media; where he notifies his fans on the ‘next big thing’ to expect.

Aside from his time in the music production industry, Mut4y keeps a low head and has stayed off controversy and scandals so far. He is not married and has flaunted no girlfriend or wife to be.