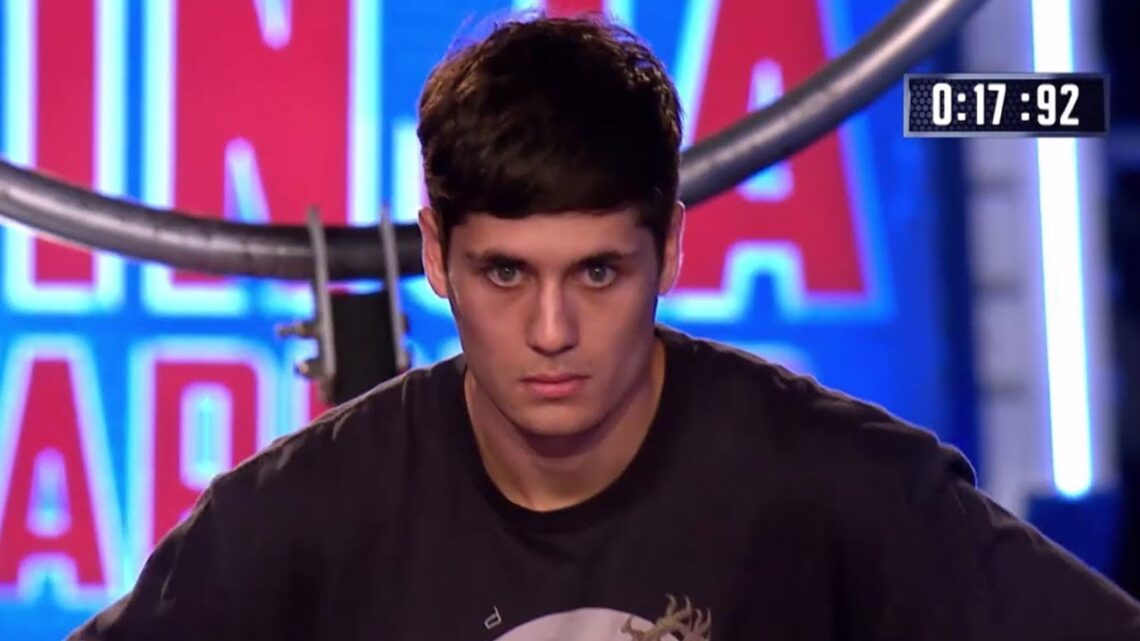 Brodie Pawson has an identical twin brother, Dwayne Pawson, and together they are known as the Parkour Twins. They are from Brisbane, Queensland in Australia.

Growing up he watched the Japanese sports show Sasuke.

Brodie competed for the first season of Australian Ninja Warrior, which is an imitation of Sasuke.

At the competition, he attained the second-fastest time in his heat (heat 1). Notwithstanding, in his semifinal (Semifinal 3) he and his brother exited the competition after failing the third obstacle (the Spinning log).

He competed again for the 2nd season of Australian Ninja Warrior.

Once again, he clocked the second-fastest time in his heat (Heat 4). Nevertheless, he was disqualified in his semifinal (Semifinal 2) during his 7th obstacle (the Salmon Ladder to Floating Monkey).

Brodie is also a social media personality and posts videos of himself free running on his Instagram page.

His official Instagram handle is @brodiepawson. He has 487k followers on the platform.

Brodie Pawson has never been married but he is currently in a serious relationship. His girlfriend’s name is Rebecca.