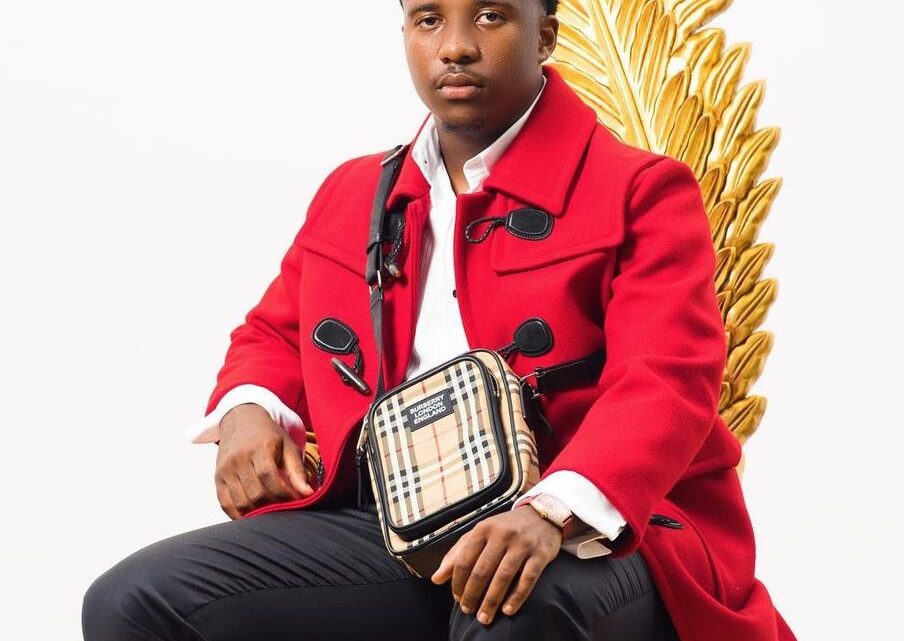 He is the son of Sbu Mpisane and Shauwn Mpisane Mkhize, an affluent South African businessman.

Andile is best known for his role in the show, Kwa Mam’Mkhize along with his mother and sister.

He plays as a midfielder for Royal Eagles F.C in South Africa.

He is the first son of the renowned South African business magnates Shawn Mpisane (father) and Sbu Mpisane (mother). He has a sister Sbahle Mpisane.

He loved music and football from a young and was encouraged and supported by his parents to pursue his dreams.

Andile Mpisane completed his primary and secondary school education in one of the best South African schools.

He had a short training in acting and singing.

Andile Mpisane is a midfielder playing for the South African football club Royal Eagles F. C. His love for football started from a very young age and his mother bought the club for him. He started playing for the club in July 2018.

He is also involved in the acting industry. He stars in the popular Reality show, Kwa Mam’Mkhize. The show is a reality television show that displays the Mpisane family lifestyle every Thursday at 8 pm. It airs on DStv on the channel Mzansi Magic.

The young and upcoming sensation released his first music track in 2019. The track was titled, Uyangqhaska and it was well-received by fans. He received R1 million from his mother, Shawn Mpisane to shoot the music video of his song Umcimbi.

The song featured Madonon and Distraction Boyz and the video was shot in Cape Town on a yacht at La Lucia (the Mpisane family home in Durban). The video has over 1 million viewers on YouTube.

He collaborated with his mother Shawn Mkhize to open up a unisex beauty salon and spa, Royal AM Luxury & Grooming Pampering Lounge in Umhlanga, KwaZulu-Natal in South Africa.

Andile Mpisane has a strained relationship with his father Sbu Mpisane.

His father reportedly cheated on his mother Shawn Mkhize and had four children out of wedlock. He is very close to his mother and sister.

Andile Mpisane has publicly spoken about his father’s behavior stating that his father looks for ways to sabotage the family’s business instead of assisting and lending a helping hand.

He is actively involved in philanthropic activities and helping the less fortunate.

Andile Mpisane has a girlfriend and baby mama, Sithelo Shozi. Andile who is 21 years old has been dragged multiple times on social media for having a girlfriend who is 27 years old.

He has two kids with Sithelo Shozi named Flo Mpisane and Coco Mpisane. Things fell apart in their relationship and they ended it.

Andile Mpisane is married to Tamia Mpisane. They welcomed their child named Miaandy Mpisane in 2022.

Andile Mpisane is active on Instagram. He has over 235 thousand followers and his family base is steadily increasing. His Instagram handle is @andilempisane10

The South African renowned public figure, Andile Mpisane has amassed an estimated net worth of $1million.