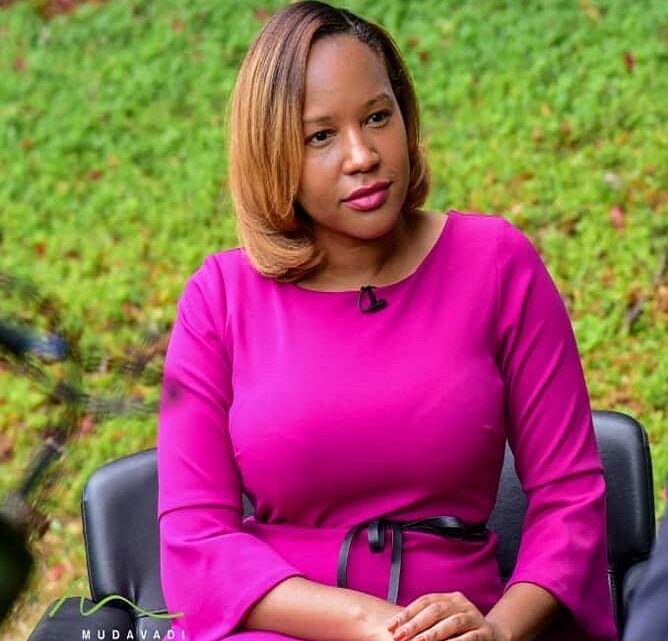 Olive Burrows who works and anchors news on NTV is a Kenyan journalist and Newscaster born to a Tanzanian mother.

Born October 16 in Nairobi West, Olive Burrows spend her childhood days in the same city she was conceived.

She’s of the Kamba tribe of Kenya while her mother is from Tanzania.

She furthered her study by reading Arts in Communication at Daystar University where she obtained her Bachelor of Arts Degree.

In a world of records and information, all but everything including accounts of almost everything needs to reach the masses. Olive Burrows found love in this field and she embraced it with passion.

While in the progress of her career, she had been a newscaster for Capital FM. Olive Burrows‘ strive for professionalism was awarded working with one of the Kenyan top broadcasting networks, NTV where she broadcast news.
She’s the main of NTV’s weekend show named NTV Weekend Edition show.

While working for NTV, she was supplanted by Victoria Rubadiri and turned into the Face Of NTV PrimeTime Show close by Dennis Okari.

She was a reporter for Kenyan Broadcasting Corporation (KBC) for few months.

Aside from interviewing Barack Obama, she’s done so to UN secretary-general, António Guterres.