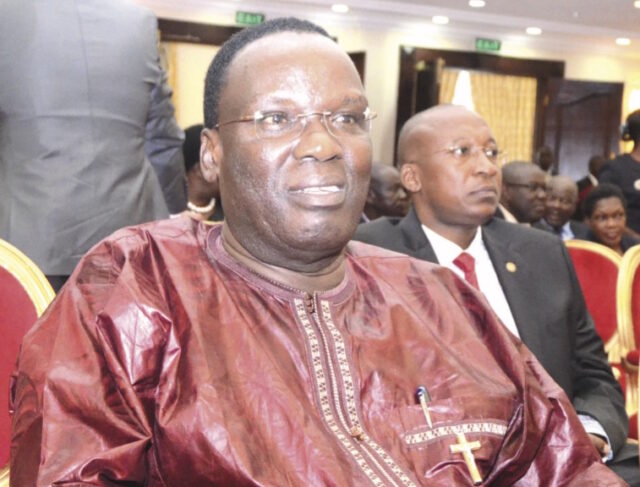 He is currently the state minister in the Office of the Vice President in the Ugandan Cabinet, a position he has been holding since June 2016.

He is considered one of the most popular and influential politicians in Uganda.

His parent were peasant farmers, and this made him attend local schools in the area.

Still, with his parents’ passion and determination for education, they gathered all their resources to ensure that he had a university education.

This was fulfilled when he later got admitted to Makerere University.

He is a born leader who is naturally gifted in convincing people and oratory. Hence, he commands a lot of respect across the country.

Alex Onzima attended his primary and secondary education in local schools Maracha District before furthering his study at the prestigious Makerere University.

He studied public health dentistry from 2002 till graduating in 2005 with a Bachelor of Science. He is a learned politician that usually speaks during various activities across the country.

The ace politician, Alex Onzima has represented Maracha County in Uganda’s Parliament from 1996 till 2004. Then, he was part of the no-party system in the country. However, in 2004, he joined the Forum for Democratic Change (FDC), a new political party just created then.

In 2010, he formally left FDC and joined the ruling National Resistance Movement. However, in the 2011 parliamentary elections, there were media reports that Alex Onzima intended to run as an independent candidate. Still, he later debunked the rumor by not contesting in the said election.

In the cabinet created after the 2011 national elections, Alex Onzima was appointed Minister of State for Local Government.

Between 27 May 2011 to 6 June 2016, he served as the State Minister for Local Government. He replaced Perez Ahabwe.

Alex Onzima also served as the elected member of Parliament, representing Maracha County, Maracha District in the 9th Parliament (2011 to 2016).

In the cabinet list released on 6 June 2016 by President Yoweri Museveni, he was named State Minister in the Office of the Vice President.

Alex Onzima has been a career politician that has held different position across the country, and he usually leaves an indelible imprint when he moves to another position. As a result, he is considered one of the most influential politicians in Ugandan.

As a politician, there have always been different corruption allegations leveled against Alex Onzima.

Multiple media publications rumored some months ago that the ace politician squandered over 250 million Uganda shilling and an allegation that was later found to be untrue.

He is currently based in Uganda with his family, but his wife and children names are kept unrevealed.

Alex Onzima, who currently holds the position of State Minister in the Office of the Vice President in the Ugandan cabinet net worth is valued between $100,000 – $500,000.