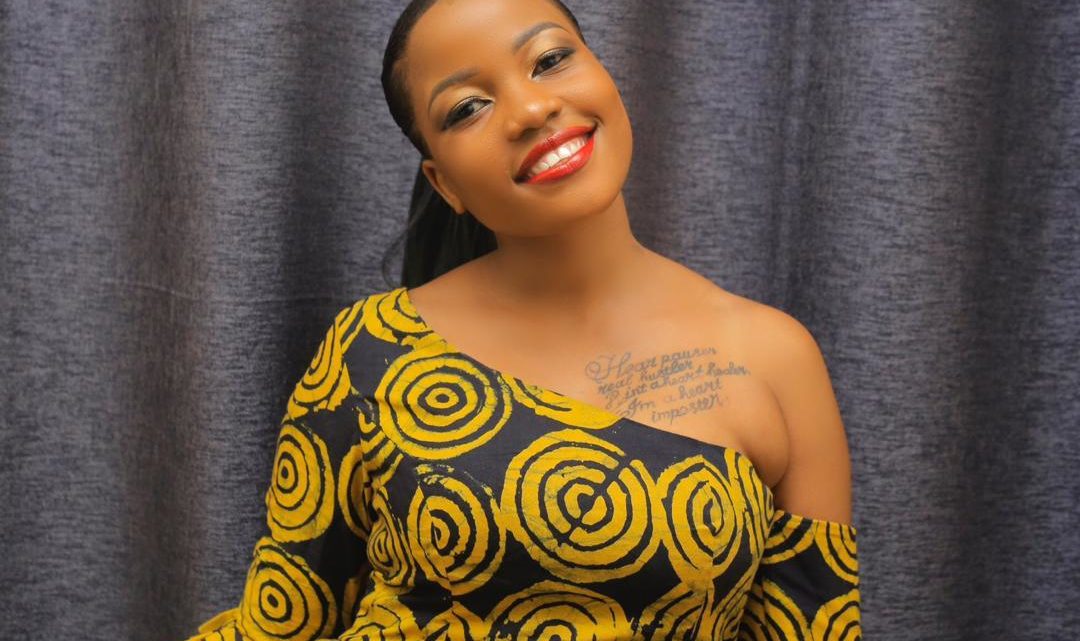 Barbiella is another beautiful Queen you would all want to know as she’s another to be talked about socialite to hit the industry big soon. She’s a multi-talented lady with so much to offer as she’s skilled with what you can’t even imagine.

Theresia Emanuel Mijingo, a Tanzanian socialite commonly known as Barbiella was born on the 14th of February 1997. The pretty Queen celebrates her birthday as well as valentine’s day on the same day. Luckily born out of a family of three girls being the second born also said to be the Princess of her family due to her beauty.

Barbiella had a chance to study at university, she attended CANOSSA PRIMARY SCHOOL, standard one to seven 2005-2011, and later joined CANOSSA SECONDARY SCHOOL from one to four 2012-2016.

The year 2018 was her first year in university and she was selected in a recognized university, UNIVERSITY OF DAR-ES-SALAAM (UDSM) pursuing HERITAGE MANAGEMENT.

Barbiella as other humans might have been through a couple of relationships but she never exposed any of her relationships except for the lucky guy perhaps his prince Charming SHEDRACK MONGI, a famous music producer in Tanzania commonly know as CLEVERTOUCH the CEO of BURN RECORDS STUDIO.

The couple has been in an utmost silent relationship for a couple of years but is well known to be in a firm relationship.

Barbiella is still a student but engages herself in entrepreneurship activities. She is blessed with multiple talents, a good master of ceremony, and capable of being a television and radio host.

Barbiella is well known for her beauty and her best academic skills as she is not only a beautiful girl but also smart in the head.