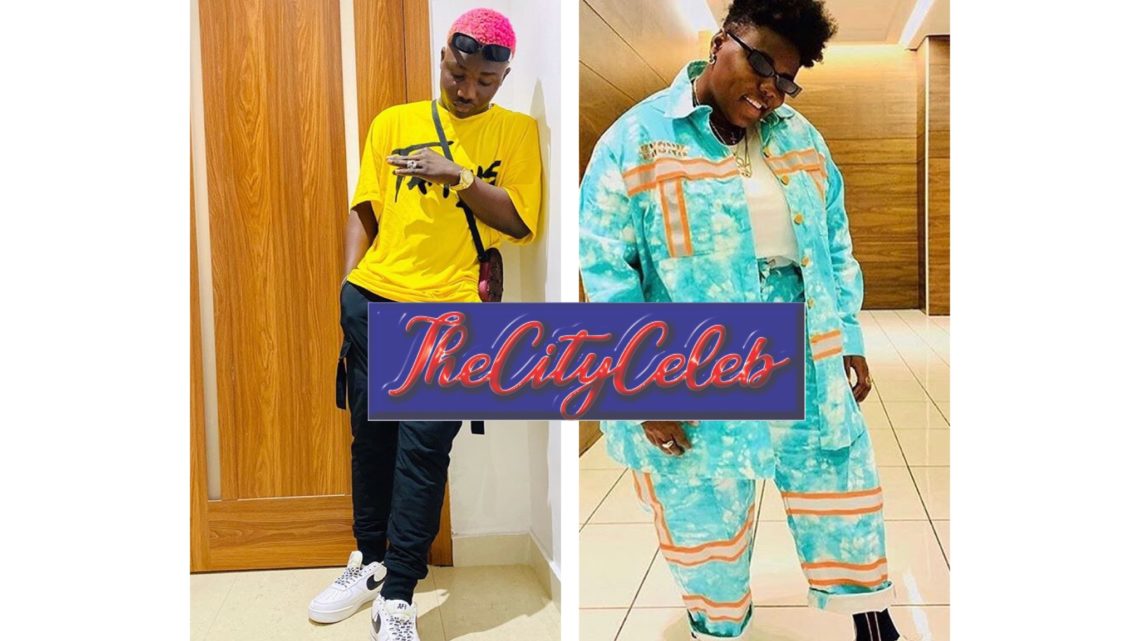 After Enjoying Some Little Fame On Instagram Due To His Fascinating Freestyles , HOTKIDFIRE Born MASHOOD ADEOLA Got a Deal With DR DOLOR Entertainment November 2019..

CAN HE REPLICATE TENI’S SUCCESS?

Teni came to be industry household name with a love song “Wait” which sent an immediate message to the Nigerian Entertainment industry that she’s a another product to watch out for. She didn’t disappoint everyone who immediately turned her fans after hearing the single as she released several songs and project still being top notch. She became loved by all.

In other hand, Hotkid Fire came into recognition with several Instagram freestyle skits, one of them being a freestyle to Teni’s “Case” which earned him a repost by the star artist, this caught the attention of a lot of her fans who immediately took note of the talented rapper and singer. Hotkid Fire released his first official project under Dr Dolor “Honorable” which “Ozana” happened to be one of the tracked contained in the EP. A video was shot and the song is trending and doing fine in charts. Now the big question is, comparing the two singles with visuals, Do you think Hotkid stands a chance against the Dr Dolor Queen?

Nobody should be underrated and the sky have enough space for everyone to achieve whatever they want to.

In Terms Of Talent, HOTKIDFIRE Got What It takes to replicate his label mate achievements and success as he has shown us in his recently released EP Titled HONORABLE With Tracks Like OZANA,NOBODY, MAKINWAH.
OZANA Particularly Has Been Gaining Massive Airplays On Radio Stations And TV Stations In The Country But As It Is Rightly Know , TALENT Alone Doesn’t Survive In The Competitive Nigeria Music Industry. What HOTKIDFIRE Just Need Is To Be Consistent And Stay true to his tune and sound as his style is unique amongst the rest.

The Lagos State Born Artiste Should Also Learn How Manage His Career And Education Efficiently As He Said In An Interview That he just wrote Jamb , That Means He Will Gain Admission Soon. The Ability To Combine Pushing Is Music Career Without Education Hindering It Will Go a Long Way In Determining His Fate In The Music Industry.

With A Little Add Up By Kaptain Kush)

DISCLAIMER!!: Every Biography and Contents Published On TheCityCeleb are For Knowledge Reason, Don't Hesitate to Reach Out to Us/Contact for Any
Correction || Suggestion || Copyright Infringement!!
Click To WhatsApp Us For Faster Reply!
CORRE[email protected]