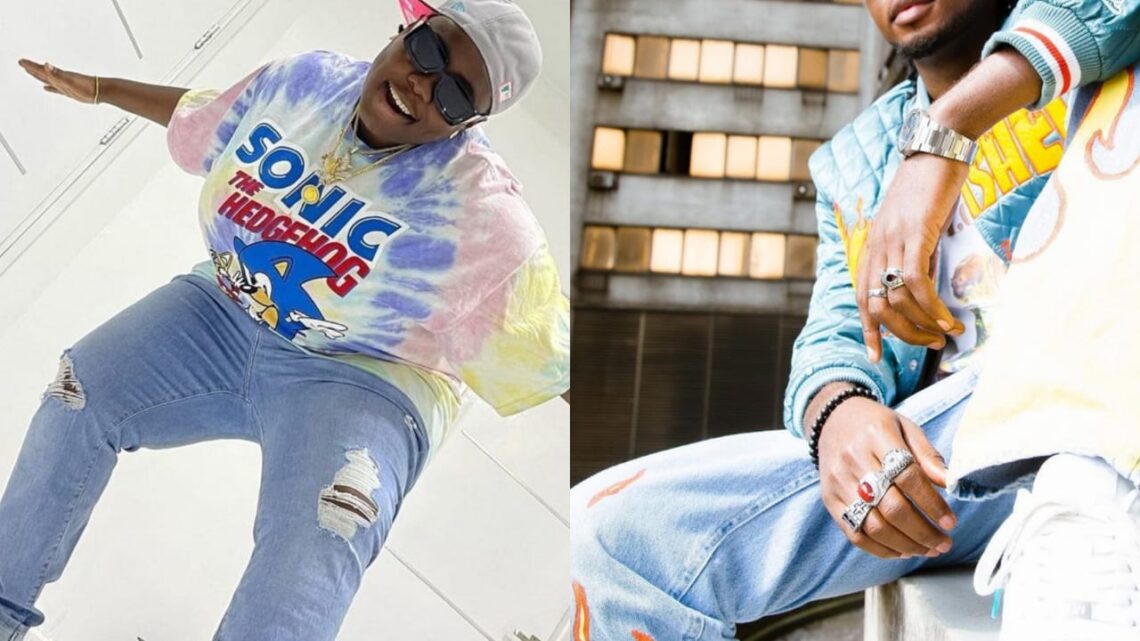 Before March 2021, little was known about Andrew Emmanuel in the music industry. To his classmates at Lagos State University, he was just one of those wannabe musicians. To his neighbors, he was just that dude who was constantly blasting songs whenever he was in the house. But, six months after, the narrative has changed. The wannabe musician is now one of the latest rising stars in the Nigerian music space.

The Jos-born singer and songwriter who goes by the stage name Mulla Rae placed himself on the music map after releasing his debut song, Wanted. Though Wanted isn’t the first song the young artiste would record, it was his first work since he decided to launch his professional career.

Like Mulla Rae had hoped for, the single, Wanted, was a success, winning the 27-year-old artist many fans and putting him on the radar of many music executives. In Wanted, Mulla Rae spared no effort in displaying his good vocals and lyricism. From the opening verse, “Girl, you are wanted o…” to the last verse, he took his listeners on a love journey with thrilling ear instrumentals and dance-provoking lyrics.

While Wanted raved on the clubs and radio stations, Mulla Rae went on a creative hibernation and didn’t release a follow-up single quickly, which led to speculations that he was a one-hit-one-wonder artiste.

However, the talented Afrobeats star has laid to rest such ideas with the news that a new single is coming up. The forthcoming song titled, Your Matter has Teni Entertainer as a guest artiste.

When Mulla Rae let the cat out of the bag, his fans went into a frenzy immediately. Because they were delighted with the fact that he had teamed up with Teni Makanaki, who is known for her sonorous voice.

Your Matter which is set to be released on the 29th Of October 2021, is bound to put Mulla Rae‘s name back on the lips of many Nigerians. As it is evident that the young artist has a great song brewing in the coolers. Weeks from now, the whole industry will hear the fantastic work of art that Mulla Rae has created.