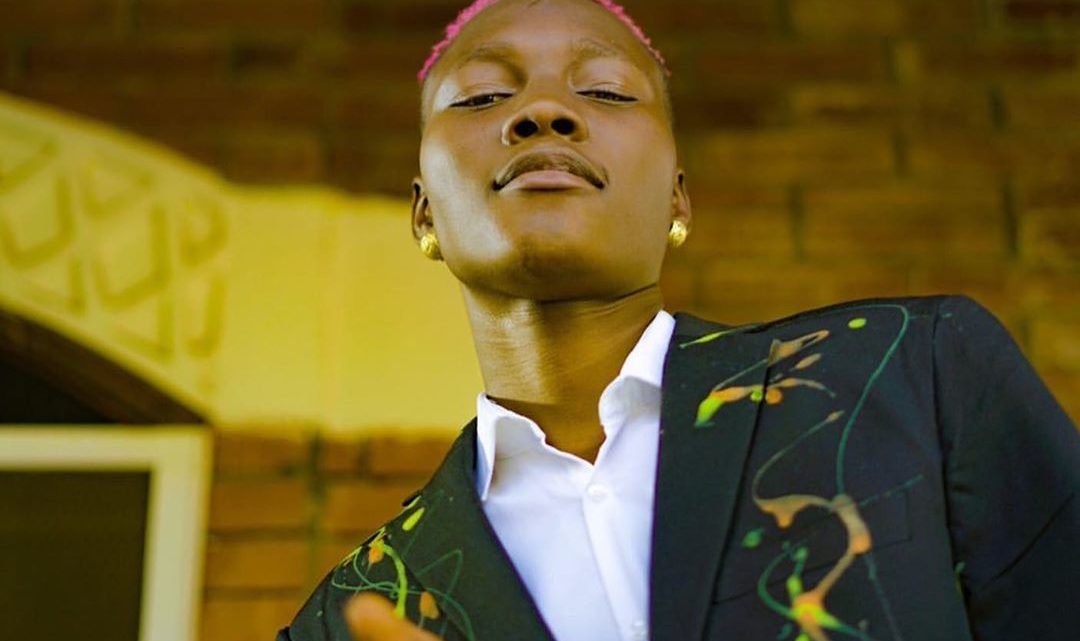 Shortly after the invasion of Lil Frosh, a young talented rapper known for his street oriented slang Firi Yoyo, came Zinoleesky who happened to be a close friend to Lil Frosh. They were seen in multiple of Instagram freestyle showcasing their talents.

The industry didn’t get enough of him as the then Spiritual Beatz managed artist was loved for his ability to lace meaningful lyrics into any instrumental and flow easily. While Zinoleesky was not relenting on his freestyle series, he got followed by Kizz Daniel after he jumped on Kizz Daniel Fvck You cover among others, this simply indicate that Vado happened to love the wonder kid Zinoleesky too.

Zinoleesky on noticing that, got his talent and hard work boosted and he was seen doing even more better. He once said Kizz Daniel and Lil Frosh are his major motivation in the industry, they were the reason behind his hard works and not giving up.

It happened that while Zinoleesky and Lil Frosh were coming up, they were picked and managed by Spiritual Beatz who is a known producer, rapper, singer and songwriter.

So, through spiritual came their major made-known as spiritual also known as Frankey Ley was busy pushing, producing and showing their talents to the world. In that case, they were doing pretty fine while waiting for their major deals outside Agege vicinity.

Both Zinoleesky and Lil Frosh joint freestyles were loved by the street of Agege that immediately publicized them to other areas of Agege.

Rumors were flying all over the internet that Zinoleesky and Lil Frosh were called up for a record label deal by AMW and DMW, AMW owned by Davido’s Personal Assistant (PA), Aloma and DMW owned by Davido himself.

The two talented musical artists Lil Frosh and Zinoleesky were called up for million naira record label deal. We gathered that Lil Frosh accepted the deal and immediately signed the papers, which was followed up with Davido and Aloma announcing him on their instagram pages as their newly signed artist.

Information also reached us detailing that Zinoleesky wasn’t satisfied with the AMW and DMW deal, so he turned down the Record Label deal which came as a surprise. Most of his Fans were not happy with his decision but still respected his decision and concluded that there must have been a reason the deal was turned down.

Zinoleesky didn’t allow the emotional part of him weigh him down as he continued pushing, ignoring unnecessary energy and was doing fine.

Months after rejecting papers from AMW and DMW came a good news for Zinoleesky and his music lovers. He was signed by Nigerian rave of the moment, Naira Marley to Marlian Records alongside Cblvck, Mohbad and Fabian Blu. The news of Naira Marley signing Zinoleesky to Marlian Records broke the net on December 31, 2019 as it was a joyful one for the Zinodicts after recent heart break.

The “Who Knows” crooner went ahead to released his first official single “Caro” featuring label boss Naira Marley under Marlian Records on February 2020. The single was followed up with a dope visual which is still making wave.