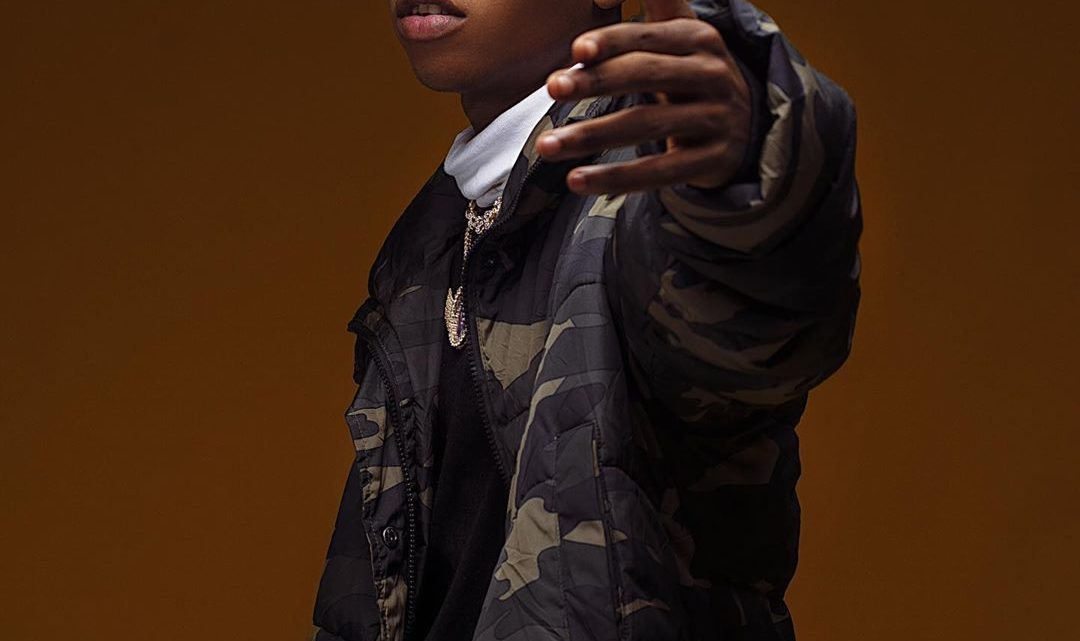 Lawal Raheem famously known as Lyta is a 24 years old Nigerian singer and songwriter. Born on July 4, 1998, in Ajegunle, a local government area in Lagos State.
Lyta is from Kwara State, Nigeria. The prolific and talented singer got his major attention through Olamide, The YBNL boss’ call.

Lyta, the musical artist started his career in the little city of Lagos Ajegunle at the age of 13.

He was seen doing several freestyles and performing in many shows before releasing the song “Time.”

While in his adventure, in one of his shows’ performances which had Olamide to be one of the stage energizers, he was called up by Olamide who happened to love his song “Time” which he performed and quickly requested his contact.

According to Lyta in an interview, he said he didn’t believe it as it was just the starting of his glory days. He got a call from the YBNL who requested a remix to his song “Time” and promised to have his verse on it.

Shortly after the call, on February 15th, 2018, Olamide announced the signing of Lyta alongside Limerick to YBNL Nation on his Instagram page.

Immediately, a remix to “Time” was done with Olamide which happened to be his major breakthrough into the Nigerian entertainment industry. While being signed under the imprint of YBNL, Lyta drop several songs and freestyle including the “Time” remix with Junior Boy which was massively received by the audience.

In 2019, Lyta left YBNL, according to him, he said his father had a better sponsor which he feels was going to be a booster to his career since the YBNL calendar had the label focusing on FireBoy DML at that period of time.

On September 29, 2019, Doro Music unveiled their newest signee which happened to be Lyta. Lyta released his first official single “Monalisa” under the Doro Music umbrella.

Monalisa by Lyta which got followed up with a visual was seen doing well in charts and receiving massive airplay. It caught Davido’s attention who immediately called for a remix! It was another major ground for the Doro Music signee Lyta.

The remix to Monalisa was released featuring Davido and the video was shot immediately.
Lyta’s dropped “Worry” recently with a video under Doro Music and is expected to drop more projects under the record label imprint. Lyta manager is Shigh Lofe whose real name is Seyi Awonuga.

The talented Nigerian singer and songwriter, Lyta has achieved a feat that made him have an estimated net worth of $150,000. He also has a car to show for it.

Singer, Lyta is a father of one, he has a girlfriend and baby mama whose name is Coco Brown.