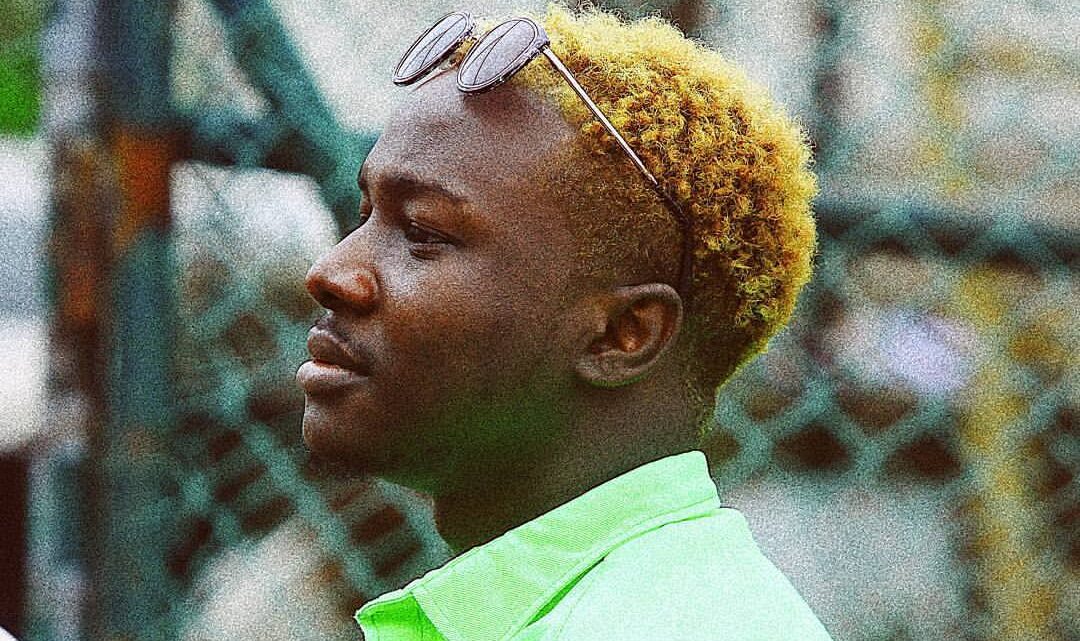 Daniel Otaniye Olaye (born 22nd June 1986), professionally addressed as Killertunes, is one of the hottest record producers the Nigerian music industry has ever produced.

He has produced songs for the top artists in Nigeria, like Wizkid, Phyno, Mr Eazi, Skales, Kizz Daniel, and many more.

Killertunes achieved this feat because he continued to strive relentlessly and consistently before he was able to record this massive success in his career.

Let’s take a sneak preview of some interesting facts about this creative and innovative man.

Daniel Otaniye Olaye, a.k.a Killertunes, was born on the 22nd day of June 1986 in Benin city, the capital city of Edo State, Nigeria.

He started learning about music at a young age. He began to learn more about music production at the age of 17.

Killertunes was born into a family of five, but details about his parents and siblings are still uncertain. When he clocked 18 years, he was already producing beats for local artists in his municipality.

When Killertuneswas young, he met and collaborated with other producers, creating uniques beats for local artists.

TheCityCeleb is yet to ascertain details about the educational background of Daniel Otaniye Olaye.

We do not know for sure if the talented and gifted producer is in any form of romantic relationship with the opposite gender at the moment.

Killertunes is always wary of his personal life and romance. No girlfriend or wife has been noticed with him.

From working with top artists in the Nigerian music industry, Killertunes has proven beyond that he is truly an experienced and capable producer. He developed an interest in music production when he was still a high schoolboy.

Killertunes relocated to Lagos from Edo state to chase his talent in music production. Sooner than expected, he met DJ Spinall, a renowned disc jockey, and he eventually got signed to The Cap Music, which is owned by DJ Spinall.

When DJ Spinall wanted to release one of his studio albums, he allowed Killertunes to produce the album. Within 4 years, Killertunes became one of the most sought-after producers in Nigeria. Soon, musical artists started flooding him from all corners to produce their songs.

Killertunes is the producer behind the sensational afrobeat song by Mut4y and Wizkid titled Manya. He was also the producer behind hits songs such as Motigbana by Olamide, Beginning by Joeboy, Baba by Kizz Daniel and DJ Spinall, Bobo by Mayorkun and Davido, and many more Nigerian hit songs.

According to sources, Killertunes has a net worth estimation of US$600,000. His earnings are mostly derived from music businesses and record productions.