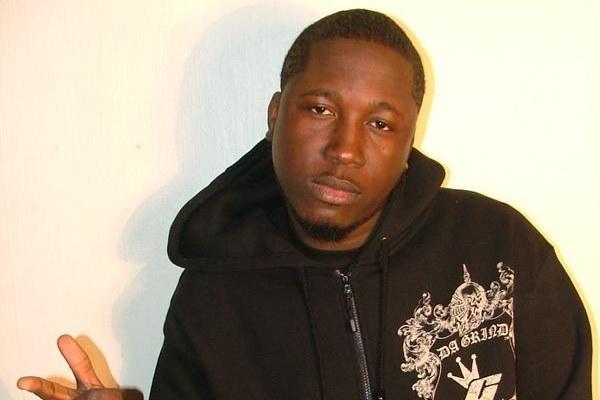 Recently, he got nominated in the ‘African Rapper of the Year’ category by the 256 HipHop Awards, alongside other artists like Nasty C and MI Abaga.

Kao Denero grew up in the suburbs of Lungi Township. He was raised by his parents till they parted ways when he was 13.

He grew fond of music in his childhood days. He became enthusiastic about rap music and drew inspiration from popular artists such as Tupac Shakur and Bob Marley.

His time in the academic sect was short-lived due to his decision to pursue a career in music.

Kao Denero, currently regarded as a successful rap artist in Sierra Leone, released his first album in 2003 called Black Leo 4 Life. However, he came into the limelight after his second album called Stories From Freetown, where he featured Big Joe in a very popular track; Emonah, bagging him an award at the Premier Music Awards.

With more than eight successful albums credited to his name, Kao Denero is regarded as the best rapper in Sierra Leone. Some of his albums are;

He is also the founder of Black Leo Entertainment, his music outfit which has more than a hundred recorded songs to it.

Kao Denero resides in the U.S and spends his time in the studio; writing lyrics for his next release. He is yet to divulge anything concerning his love life.