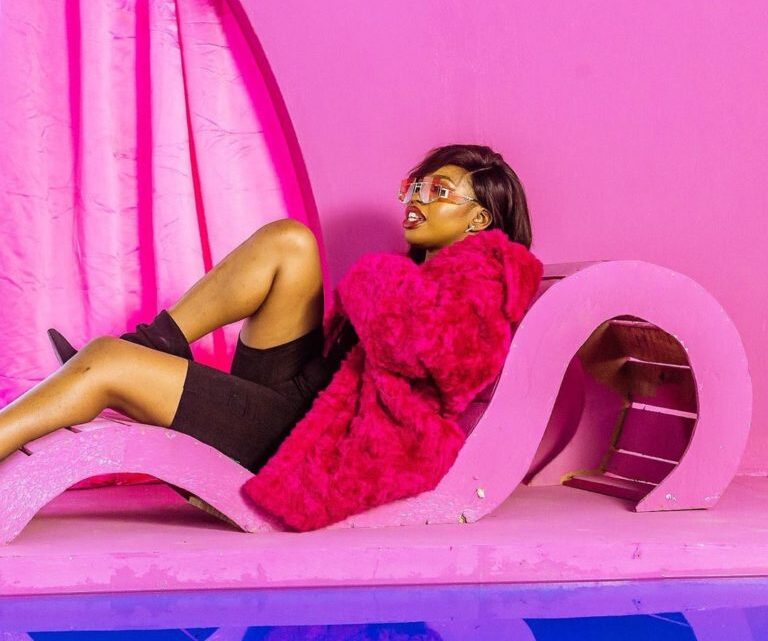 As her real name implies, Tori Keeche hails from the southeastern part of Nigeria and she’s from the Igbo tribe.

She was born on the 5th of September and celebrates her birthday on September 5.

Prior to being signed to Marlian Records, Tori Keeche was a signed recording artist in EIC Records where she had released a couple of songs.

On August 23, 2020, She was announced as the First Lady and first female artist signed by Naira Marley to Marlian Music.

Shortly after being signed, an introductory single, Yoga was released for Tori Keeche which featured the record label honcho Naira Marley. This was followed up by a visual which unarguably took the Nigerian air space.

Tori Keeche is currently signed to the Marlian Music Record label and the world can’t wait to hear more of her.

She is loved by her fans at large and she is currently working on her single and album.

Tori Keeche video to Yoga featuring Naira Marley has been seen multiple times toggling in the Nigerian charts across all platforms.