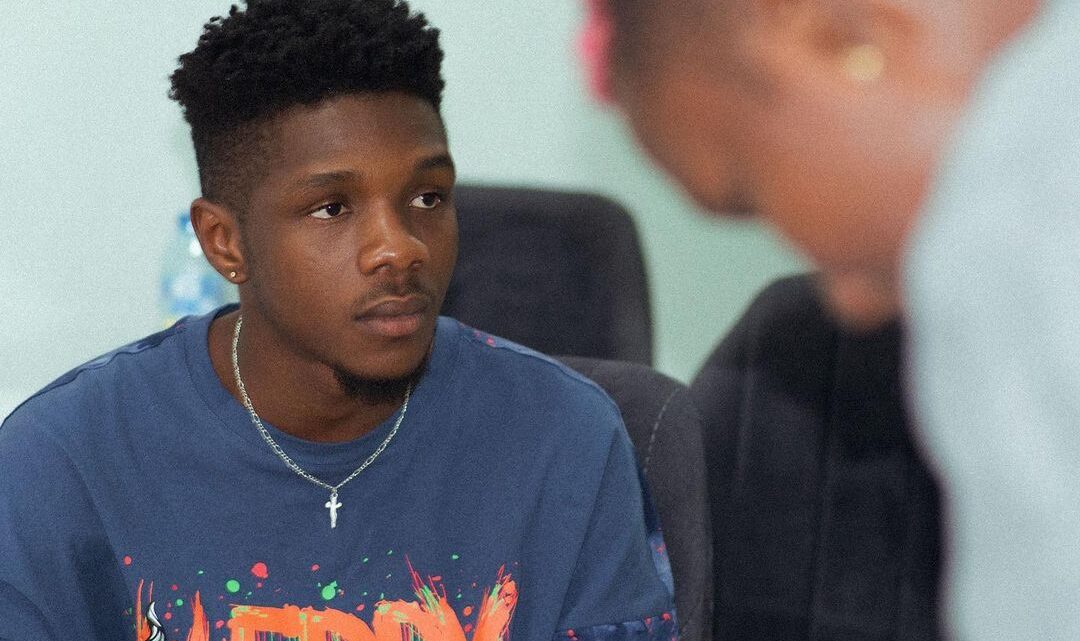 The talented person, Opeyemi Micheal Edebie whose professional name is Emo Grae is a fast-growing Nigerian singer and songwriter.

Lagos bases young and upcoming singer Emo Grae grew up and was raised in the Ojodu Berger axis of Lagos, Nigeria.

He attended Isolo College in Lagos where he had his high school education,
he said he developed his passion and interest in music as a young teenager.

Emo Grae’s official age is not known at the time of this content, but he should be in his 20’s

The Lagos-bred gifted artist has been an independent act prior to his signing. He has been praised for being a talented hard-working musician by his close colleagues.

As the saying goes, hard work surely pays one day, Emo Grae as was announced by Naira Marley via his official handle that he has been signed to Marlian Music.

This was a big feat for the young act as Marlian Records is known nationwide and beyond to be the house that houses talents. Emo Grae was signed to join the likes of Tori Keeche, Zinoleesky, Mohbad, Shuddy Funds, C Blvck, Lyta, Fabian Blu, and others.

He dropped his first song produced under the Marlian Records imprint titled 0903 featuring Buju whos is also addressed as Bujutoyourears.

The single 0903 also was accompanied by a video that fast took the Nigerian air space.

Some of Emo Grae’s songs are;

Emo Grae is a young growing artist, he hopes to find love within or out of the industry sometimes later.

He is single and currently wants to focus on music for the time being.

Emo Grae whose music is bringing in income, he’s said he had his sales smiling whenever he comes online. The talented artist has an evaluated net worth of $30,000 – $150,000.