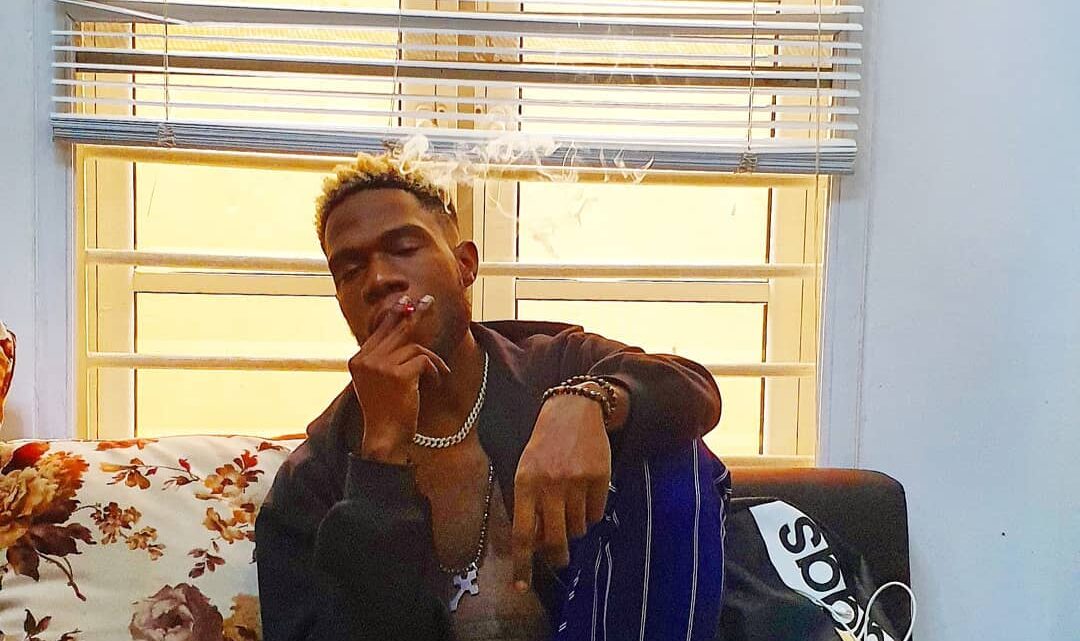 Northboi The Oracle whose real name is Ezra Onozutua is a Nigerian record producer and songwriter appreciated for being the brain behind Soco by Wizkid and a vast of others.

He grew up in the northern part of Nigeria which gave him that appellation Northboi, but prefers to call himself Soco Master or Joro Master dubbed from his produced hit songs.

Northboi Soco Master was born in Kano State and spent most of his time there in the North.

He relocated to Abuja but never gave up on music being his ardent passion. Northboi has shuffled between some northern Nigerian states such as Abuja, Bauchi, Sokoto, Maiduguri, and Jos.

Northboi was born on April 4, he hails from Kogi State, Nigeria.

In one of his interviews, he claimed north is his culture he is a Northboi.

Northboi started making his music around age 5 amongst his contemporaries, he listens to songs such as Psquare, Mi Abaga, and Don Jazzy.

His dad was indifferent about his music and wanted him to do more than music. This led to a major altercation between him and his father and made him move in with his brother from Lokoja to Lagos.

It was in Lagos he started working with Ceeza Milli which gave him the name Soco Master.

Northboi dumping school in 300L and relocating to Lagos permanently ended up working in the Ikeja Studio owned by Adex.

Northboi and Ceeza‘s relationship expanded since he was able to secure himself a mini studio but as an upcoming, he needed to meet people.

In the spade of his production, he sent Ceeza some of his produced beat, they both had an agreement, then Wizkid called him up. That was the beginning of the journey for the superstar record producer.

Wizkid called him days later for The Lion King debut by Beyoncé which he produced a song off it. The album project comprising the likes of Burna Boy, Wizkid, Tiwa Savage, Yemi Alade, Shatta Wale, and a vast of others had his production credit.

His debut which Beyoncé liked tagged the Keys to the Kingdom was a wow in his life, he called it a miracle.

Northboi was paid $5,000 as part payment of the deal. The impact of Beyoncé was felt in the album and affected his music and career positively.

Northboi in a tweet once said he’s looking forward to working with artists such as Rema, Mr Eazi, and other fine artists in the Nigerian industry.

Northboi is in a sweet relationship with his lover whom he hasn’t revealed to the public.