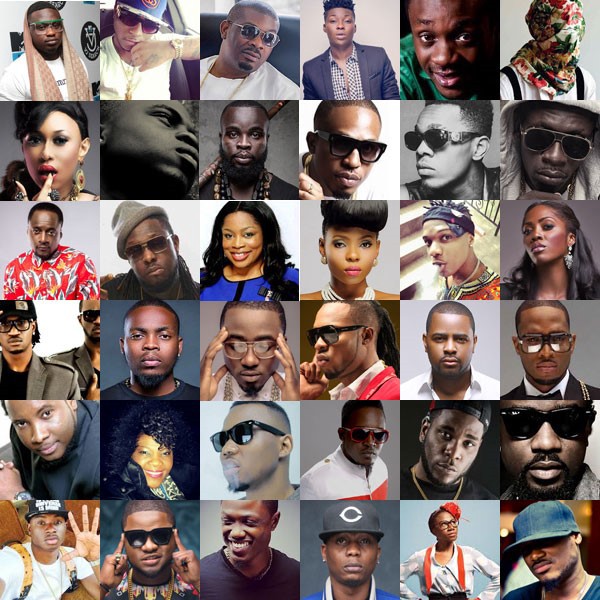 Growing up inside the early and mid-2000s, I grew up listening to certainly all styles of tunes from Hip-hop to Apala to Gospel, Islamic, Juju, Fuji songs, anything you wanna name it.
That is majorly due to the settings of the society I grew up whereby you may pay attention to songs blazing out of the different audio systems. Even if you are not a Christian or Muslim, it’s far very smooth to hear gospel tunes playing loud out of your corner neighbor’s audio system, especially during weekends.
The richness in the content of track then cannot be in any manner be compared to what we’ve got now.
I would not say there were no horrific songs then too but however, it was at a minimum stage and no longer as rampant as at now.
Back then, we had Kerewa by way of Zule Zoo, Lori Le by X-Project, and some more, however nowadays most Upcoming artists feel they can not do nicely or break into the industry without the use of vulgar/foul words in their songs.
Even some top acts use this as a manner of staying relevant in the increasingly competitive industry.

Can We Retrace Our Steps Back?

In the Christian Gospel category, can we nevertheless have the times of Bola Are, Dunni Olanrewaju (Opelope Anointing), Lara George, Tope Alabi, Baba Ara, and others?

Although I’m not of Christian faith however I grew up taking note of those Christian Gospel Artists spirit-filled songs way back.
My query is who’s those we’ve got now?

In the Islamic Gospel category, we have the worse scenario to take care of.
Grew up taking note of songs from Wasiu Sodiq, Late Waheed Ariyo, Aiyeloyun, Labaeka, and so forth but what we have now are a bunch of indecent human beings hungry for fame and lacking the necessary spiritual information and creativity.
They had to switch to acting unnecessary scenes calling it Islamic songs, even Labaeka and Aiyeloyun lost it.

On the hip-hop scene, it was amusing taking note of Mode9, 2face, Tony Tetuila, Lagbaja, Eedris Abdulkareem, Daddy Showkey, Styl Plus, Weird Mc, African China, Sound Sultan, Late Dagrin, Olamide, Paul Play Dairo, D’Banj, Psquare, Sunny Nneji and many more but however the new generation kids these days grow up listening to Slimcase, Mr Real, Naira Marley songs, tell me what you would count on from them?

On the fuji scene, I grew up with Ayuba, Late Barrister, Kwam 1, Pasuma, Saheed Osupa, and Kollington but after the heated contention among Pasuma and Saheed Osupa years back went down, we don’t actually have any younger Fuji artists geared up to take over from them.
I once informed Shanko Rashidi to depart Instagram and shift his focus to the street because it’s wherein his fanatics are and Destiny Boy? I can not vicinity his fashion of tune in any unique style.

If we study Apala, I do not think there is anyone doing that style of the song after Haruna Ishola, even Terry Apala improvised.

Lest I forget, are there still Juju artists in Nigeria? A 70+ years old KSA is extra relevant than the new crop.

I am not announcing there aren’t good tunes these days, we’ve lots of them, however, in a society in which the bad songs are parallel with the good ones, the unconscious and irrational youths suffer. If we look deep into it, most styles of music aren’t doing nice.

What to do? In next article