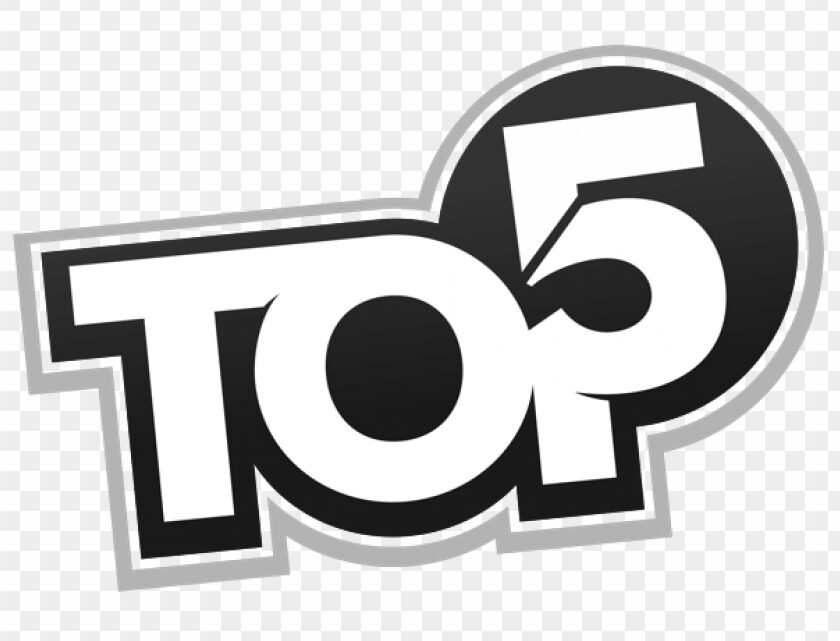 As a devotee to Rap music, I have to attest that this album has content enough to be a classic. An album aimed at addressing societal ills and pseudo actions. This is an underrated album that has content that will remain relevant many years from now

This album is another underrated piece of work. The versatility of content, lyrical finesse and delivery was top notch. I have never been a Brymo fan due to his questionable personality but hey!… let’s forget the messenger and take the message. This album had solid content.

In a time of racial tyranny in America, one man rose and drop an immensely conscious body of work he called The Allegory. When they say Black Lives Matter, every line on every song on this album… explained that in detail.

I had to deservedly drag Eminem up this list. He should have been at number 5 had we gone with only the “Side A” he dropped at the beginning of the year but then the “rap god” dropped “Side B” weeks before the end of the year. The effort this man nearing 50 has maintained has colossal. His unrivalled and unquestionable consistency with this album keeps reminding us why Rap might just die with Eminem.

Alicia called it “a genreless album” I call it an album with a combination of “alternative and soul”. Alicia can write and damn…she can sing. This album had strong songs of hope, encouragement and an awakening of consciousness. In this year of COVID, Alicia came through with an Album that takes me from the present to the future each time I listen to it.
This is indeed my Album of the year.